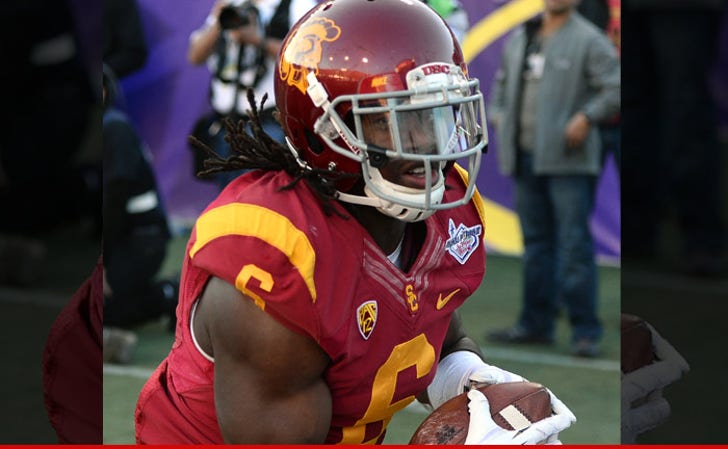 More fishy information surrounding the story of USC football player Josh Shaw who says he seriously hurt both of his ankles in an alleged heroic rescue of his drowning nephew.

One law enforcement official told us .. "Let me put it to you this way: A drowning or a near drowning is a big deal. And our officials would know about it."

USC head football coach Steve Sarkisian addressed the media moments ago and said the school would be investigating Shaw's story -- saying, "He came to us with what had occurred Saturday night. I have no reason, no history, to not believe Josh and his story with what has occurred."

FYI -- Shaw went on the record and said he lept from a 2nd story balcony at his cousin's Palmdale apartment complex to rescue to his 7-year-old nephew who was struggling in a pool.