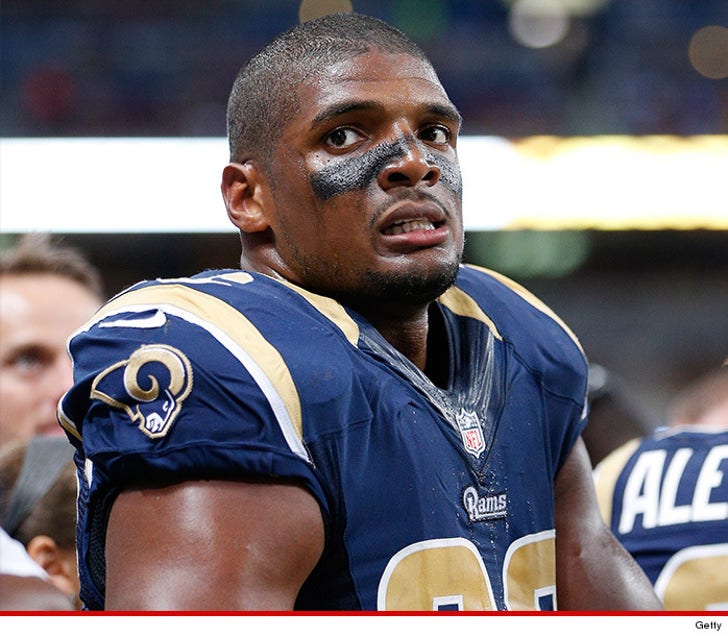 The St. Louis Rams cut Michael Sam on Saturday, after making him the first openly gay player to be drafted by an NFL team back in May.

Sam could still be picked up by another team. If he clears waivers, he can sign with any team and he could still end up with the Rams on their practice squad.

Speaking about the decision to cut Sam, Rams head coach Jeff Fisher told the media, "There was no distraction. Mike fit in very, very well, he was fun to be around. There was no issue there." 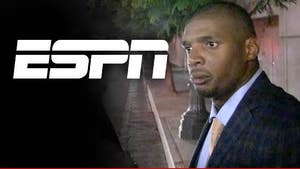 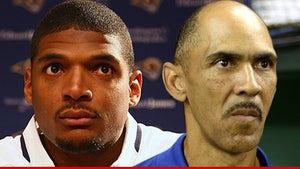 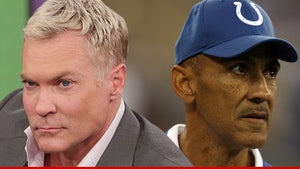