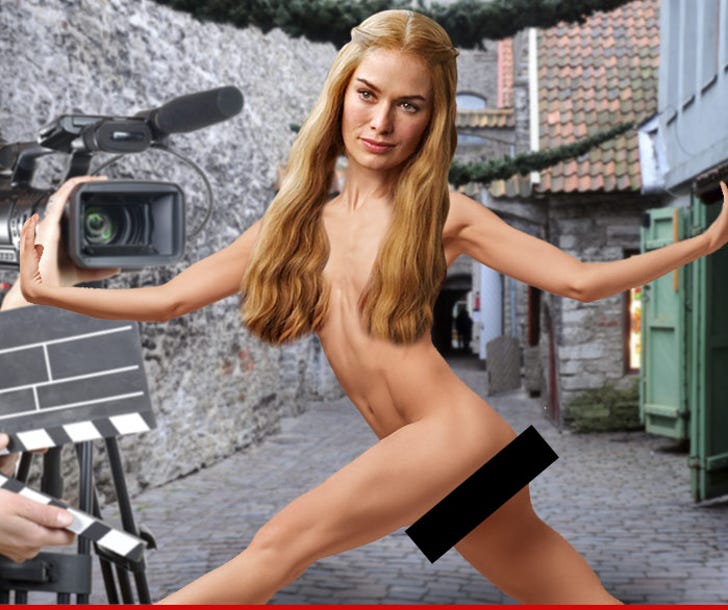 Hear ye, hear ye ... Cersei Lannister doth FINALLY have permission to stroll the streets of King's Landing in her birthday suit -- but her majesty hath some holy guidelines that must be followed.

By order of the Croatian film commission, Cersei ... played by Lena Headey ... now hath the green light to walk the streets of Dubrovik in the nude -- as long as she never sets foot in a church.

As we doth previously reported ... Church of St. Nicholas officials proclaimed the royal breasts could not be unleashed on their property ... where the highly anticipated scene was to be filmed.

We're told the film commissioners changed their initial ruling ... upon realizing how much pleasantry "Game of Thrones" doth bring the townspeople. It also brings in a lot of copper pennies.

Lannister sources telleth TMZ, producers will shoot Cersei's boob debut on a fake church set. Which is fine ... no one will be looking at the background. 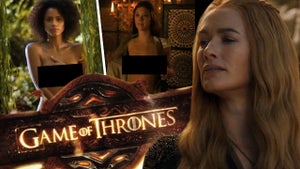 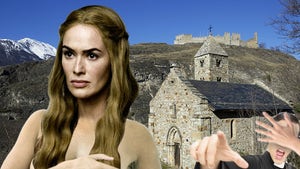