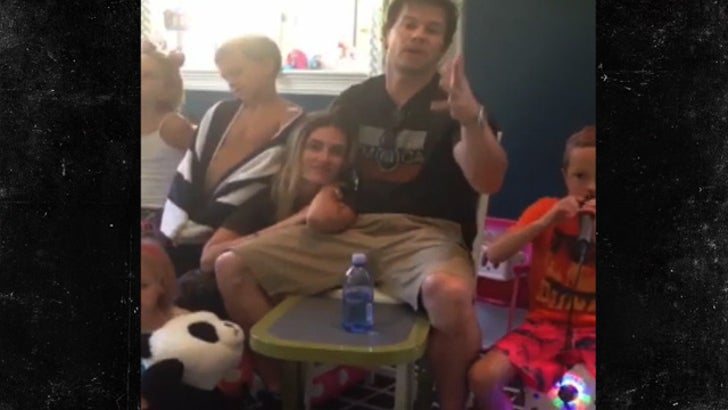 Nothing says you love your brother and approve of his marriage like sending him a 15-second video on Instagram congratulating him on his wedding ... instead of, ya know ... actually going to the wedding.

As TMZ first reported, Mark Wahlberg did not go to his brother Donnie's wedding to Jenny McCarthy because -- like many people -- he and his wife have issues with some comments Jenny's made.

Instead, Mark was at his 11-year-old daughter's birthday party and wished the couple well from 3,000 miles away.

But you know he sent an AWESOME gift. 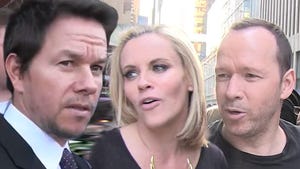