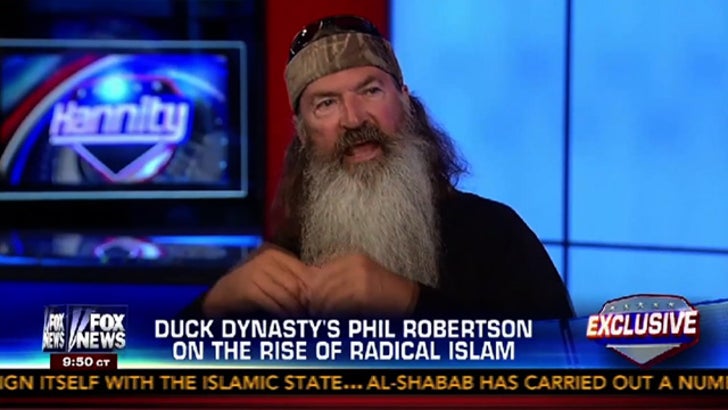 The U.S. should deal with ISIS in one of two ways, if you ask "Duck Dynasty" patriarch Phil Robertson ... "convert them or kill them."

Robertson was on the Fox News show "Hannity" Tuesday night, and the topic of the recent beheadings of journalists in the Middle East came up. Robertson -- whose religious beliefs have stirred several controversies in the past -- offered up this ... "In this case you have to convert them, which I think would be next to impossible."

Phil added, "I'm not giving up on them, I'm just saying convert them or kill them. One or the other." 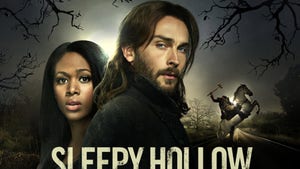 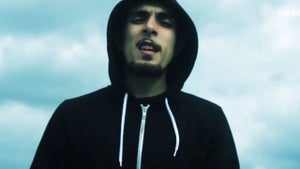