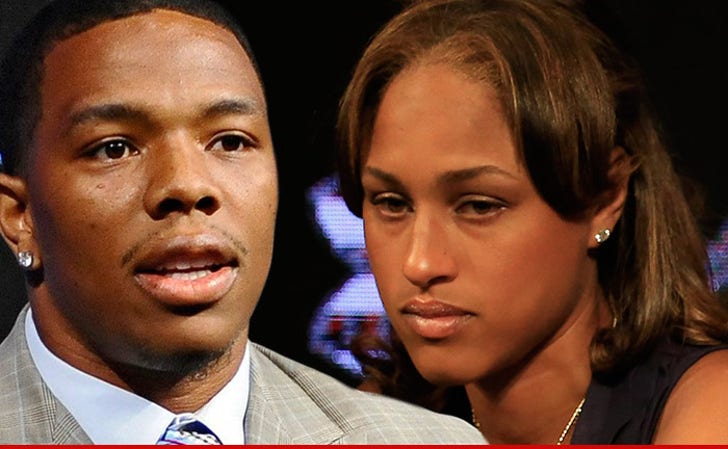 Ray Rice says hard liquor was the fuel that triggered his elevator rage and he hasn't touched the stuff in months ... sources close to Rice tell TMZ Sports.

Rice told the Baltimore Ravens he and Janay Palmer had been drinking HEAVILY before the altercation. Rice is telling friends he becomes a different person when he boozes it up ... so he's changed his life.

But he hasn't changed that much, because we're told he still drinks wine ... just not hard liquor.

Our sources say Ray and his wife have gotten deep into religion since the February incident -- they were both baptized in March when they decided to become Born again Christians.

As for Ray, he issued a statement Tuesday saying he's trying to "work through this" -- noting, "We have a lot of people praying for us." 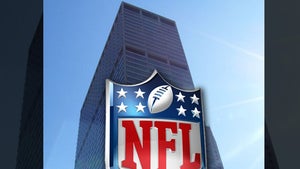 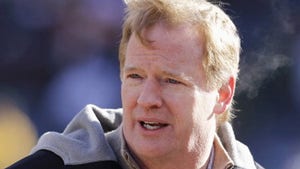 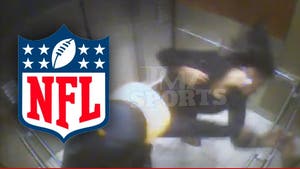