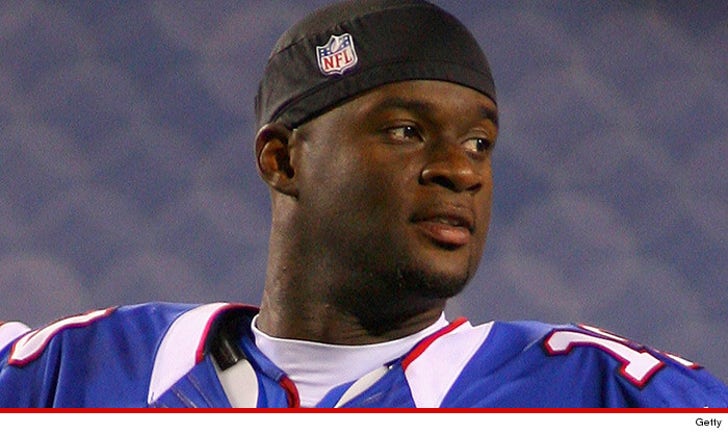 More financial problems for Vince Young ... TMZ Sports has learned the ex-NFL star has been sued for allegedly borrowing $700k back in 2011 and never paying it back.

The allegations are pretty cut and dry -- Young and his former financial adviser Ron Peoples are being sued by Triton Financial ... which claims Young took out the loan in April 2011 (when he was still with the Tennessee Titans) and agreed to pay the WHOLE THING BACK in 5 short months.

It's just another HUGE money issue for Young -- who sued Peoples back 2012 claiming the guy cheated him out of millions. The two reportedly reached a settlement.

Young filed for Chapter 11 bankruptcy earlier this year ... and according official docs, he owes between $1 mil and $10 mil in various debts.

Calls to Young's camp have not been returned.