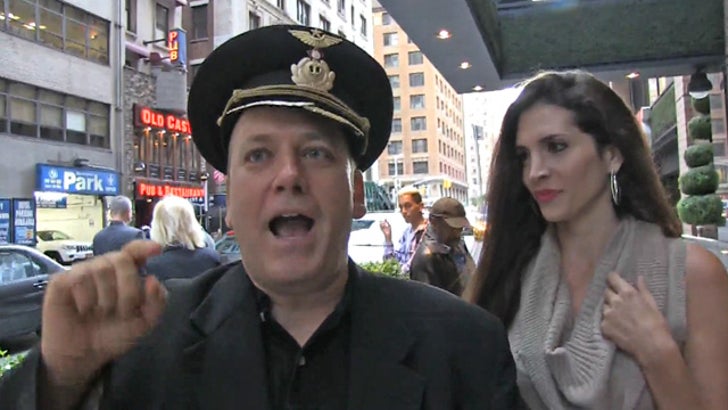 The guy who crashed Roger Goodell's NFL news conference is apologizing for screaming "DON'T PUT ME IN THE ELEVATOR" in the middle of the event ... and it's the worst apology ever.

You know Benjy Bronk from the "Howard Stern Show" -- and at Friday's NFL news conference, he did what he always does at high-profile events ... obnoxiously heckled the speaker. 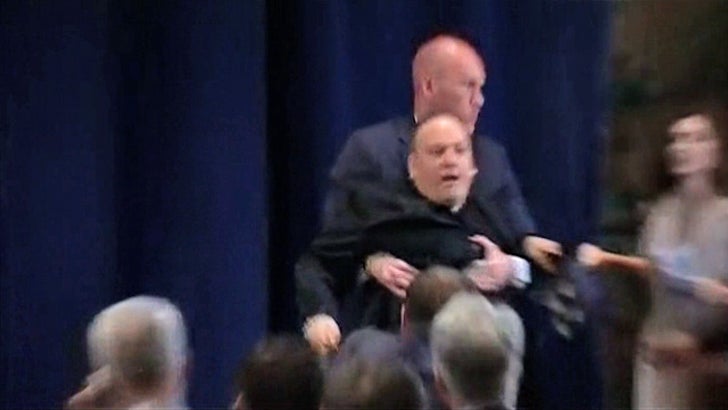 For the record, it was hilarious ... and Benjy was physically escorted out by security.

Moments later, we spoke with Bronk who told us he felt bad and wanted to apologize to Goodell himself ... though it seems less than heartfelt.

As for the hot chick standing next to him, that's Benjy's GF Elisa Jordana.