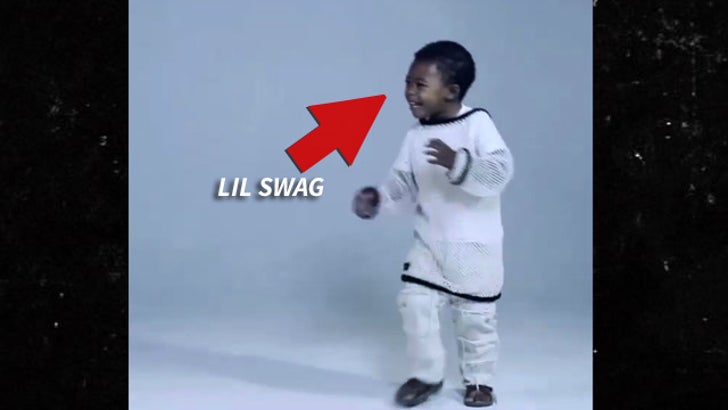 Swagginess must be a genetic trait ... 'cause Nick Young's 2-year-old son just locked up his first gig as a FASHION MODEL -- and he's already killin' it ... TMZ Sports has learned.

Swaggy Jr. -- aka Nick Young Jr. -- is now an official model for a high-end children's clothing line called Roubleau ... and he just knocked out his very first photo shoot.

We spoke with the designer Janae Roubleau who tell us she's friends with Jr.'s mom -- and thought the kid would be the perfect model for the brand.

And get this -- Roubleau says it's clear NY2 has a serious gift for the modeling thing: "It's scary sometimes for a two-year-old to stand in front of a lot of people with bright lights in front of a white background ... but he was a natural."

We're told Swaggy2 already has his next gig lined up -- striking poses in a few months when Roubleau rolls out the new styles for next season. 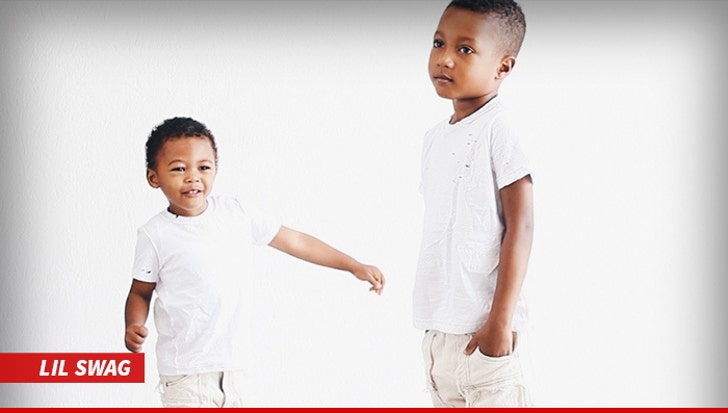