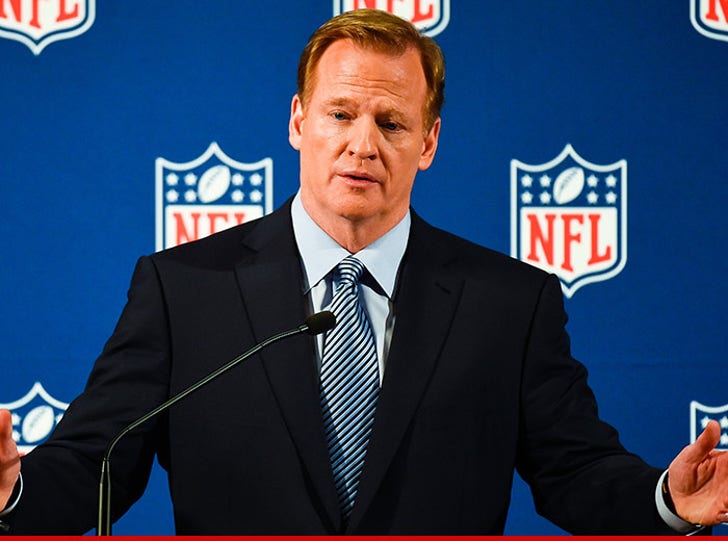 In the wake of the Ray Rice scandal, the NFL commish addressed the media on Sept. 19th and announced "long-term partnerships to provide financial, operational and promotional support" to the National Sexual Violence Resource Center and the National Domestic Violence Hotline.

But we've learned the deal with the National Domestic Violence Hotline is still NOT finalized ... which means the organization has yet to receive the fat NFL check it's been counting on.

We spoke with Katie Ray-Jones -- CEO of the National Domestic Violence Hotline -- who tells us the two sides are still in negotiations and are "moving in good faith."

A rep for the NDVH says the org. is confident a multi-year, multi-million dollar deal will be finalized in the near future.

The question -- what's the holdup?

Ray-Jones tells us, "it's complicated" ... but it has to do with "modifying the language" in the agreement between the two sides.

Here's the problem -- the NDVH has already hired 20 employees in the wake of the NFL's announcement -- since call volume has been up more than 75% since the Ray Rice incident.

Eventually, the org. is gonna need the NFL checks to start rolling in ... or else.