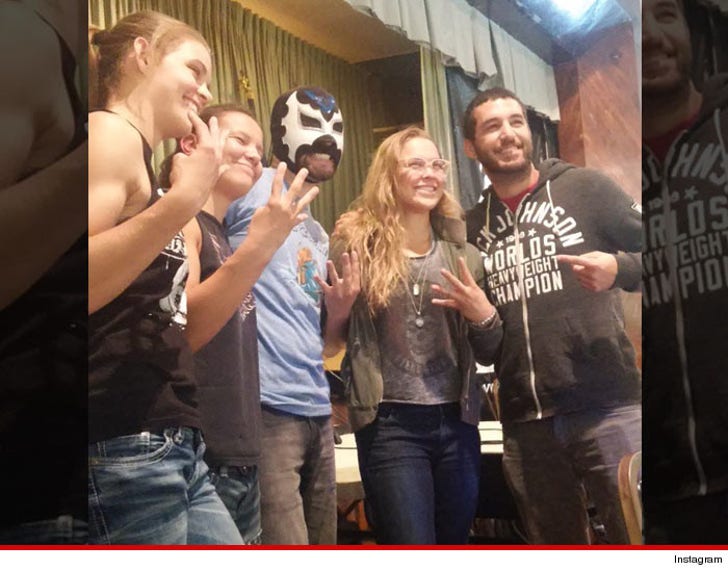 Ronda Rousey hit up a local wrestling show Friday night in Reseda ... but it's what she did during one of the matches that has people talking.

The UFC women's bantamweight champ attended a Pro Wrestling Guerilla event ... and during one of the matches she was prompted by a wrestler named Tommaso Ciampa to chop his opponent's chest.

After some audience urging, Ronda reeled back and lit up the guy's chest -- the place went nuts.

Ronda rolled to the event with a few members of her posse "The 4 Horsewomen" -- MMA fighters Shayna Baszler and Jessamyn Duke -- and the whole group had no problem taking pics with wrestling fans all night. 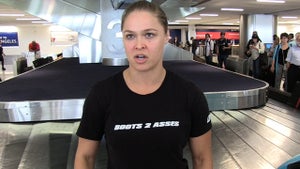 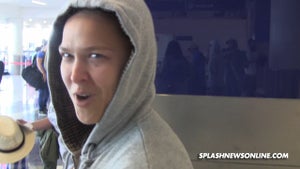 Ronda Rousey -- 'Things Woulda Been Different' ... If I Was In Ray Rice Elevator 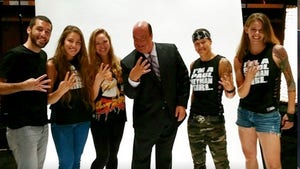