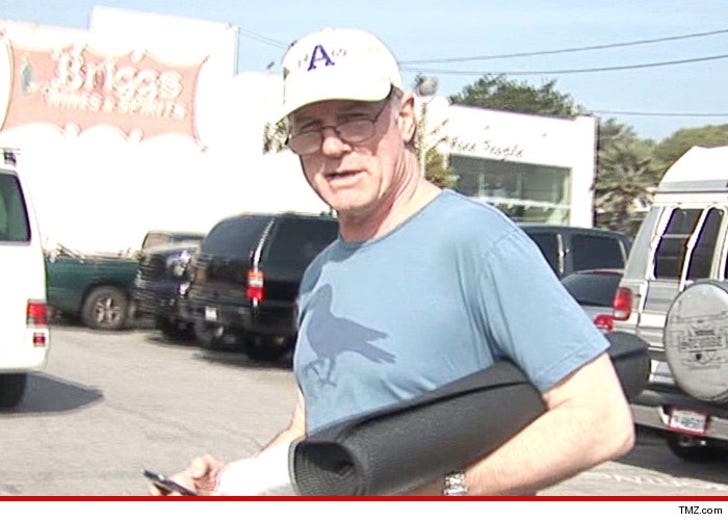 Stephen Collins is a lucky man ... after confessing to child molestation, we've learned not only will he NOT be prosecuted ... the main victim tells TMZ she will NOT sue him civilly.

Collins confessed in the audiotape ... he repeatedly sexually abused this victim, once placing her hand on his semi-erect penis. The incident occurred in the '70s, but she did not come forward until 2012 ... which is when the NYPD launched its investigation.

The woman -- now in her 50s -- says she will NOT sue Collins because she's not after his money. She says her purpose in coming forward was to encourage other victims to step up -- possibly victims who were molested more recently, so Collins could be prosecuted.

In addition to cooperating with the NYPD, the woman says she called the LAPD to warn them Collins was a sexual predator.

As we first reported ... law enforcement sources at the 3 agencies that are investigating Collins say they cannot have him prosecuted because the cases are too old. 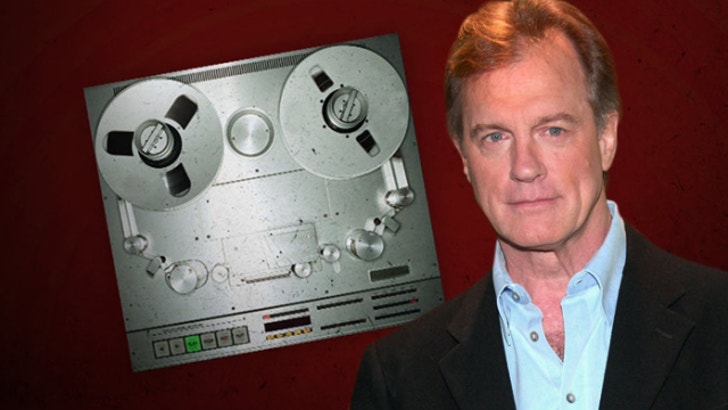 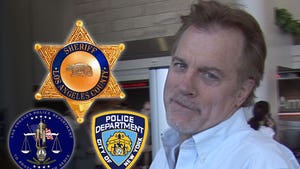 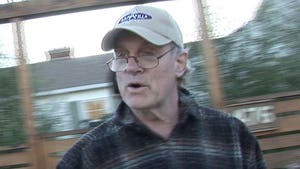