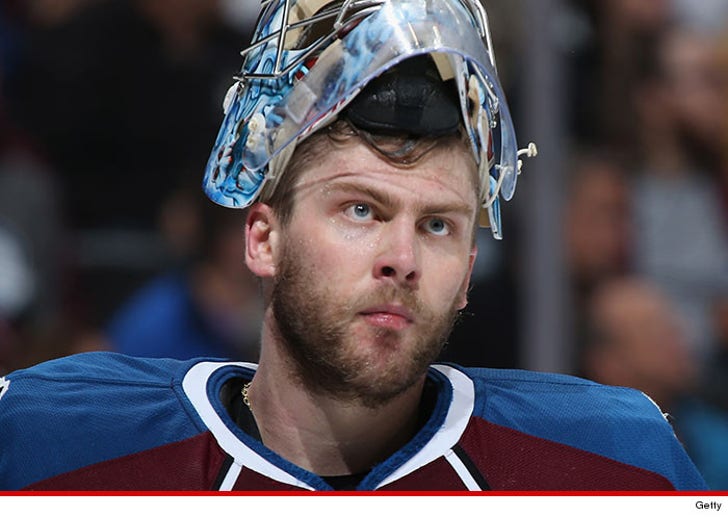 NHL star Semyon Varlamov is being sued by his ex-GF ... who claims he terrorized her for years and tried to kill her in a drunken rage ... TMZ Sports has learned.

The woman behind the lawsuit is Evgeniya Vavrinyuk ... a former law student from Russia ... who says the Colorado Avalanche goalie had a bad habit of getting super drunk and then beating the living crap out of her.

In her suit, filed in Colorado by attorney Keith Fink, Vavrinyuk claims Semyon first attacked her back in 2012 in a "drunken animal rage" ... kicking and punching her even after she was "helpless on the ground."

Vavrinyuk claims the abuse occurred multiple times ... with Semyon constantly apologizing and begging her for forgiveness when he sobered up.

In her suit, Vavrinyuk says some of the abuse occurred when they were living in Russia -- but even when neighbors called police, "they refused to file any report or press charges due to Varlamov's celebrity hockey player status in Russia."

"The officers even shook his hand and wished him the best of luck the following season after speaking to the beaten and bruised Vavrinyuk," her lawsuit claims.

Vavrinyuk claims the final straw occurred in the early hours of October 29th, 2013 ... when the NHL player allegedly came home from a Halloween party in Denver and drunkenly beat her with closed fists with deadly intentions.

In her suit, Vavrinyuk claims a friend noticed her bruises later that day and contacted police and Semyon was arrested on suspicion of domestic violence. 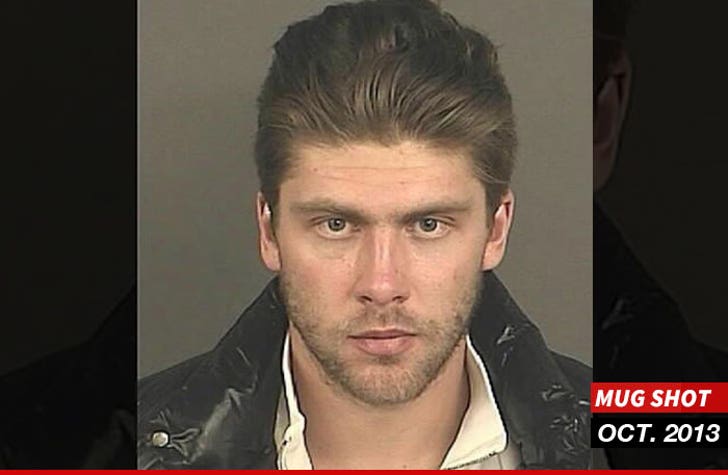 But despite a police investigator testifying that Vavrinyuk had bruises on her body, criminal charges against the hockey player were ultimately dropped for lack of evidence.

Now, Vavrinyuk has taken her case to the civil courts where the burden of proof is significantly lower -- sources tell us she's looking for more than $1 MILLION in damages.

We reached out to Varlamov's camp for comment -- so far, no word back.