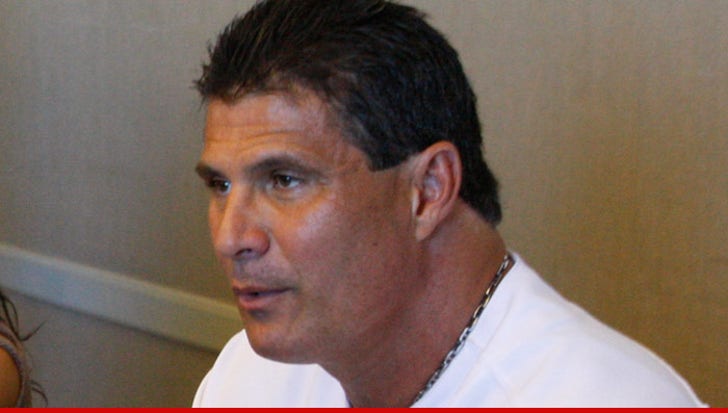 Former major league slugger Jose Canseco blew his middle finger clear off his hand while cleaning his handgun at home in Las Vegas.

Jose's fiancée Leila Knight tells TMZ Sports ... he was sitting at a table in their home cleaning the gun when it went off. She says he didn't know it was loaded -- and the shot ripped through the middle finger on his left hand.

Leila tells us 50-year-old Canseco is in surgery right now as doctors desperately try to save what's left of the finger. She says the bullet tore through the bottom part of the finger and doctors have already said he'll never have full use of it again ... even under the best of circumstances.

Worst case ... it may be amputated.