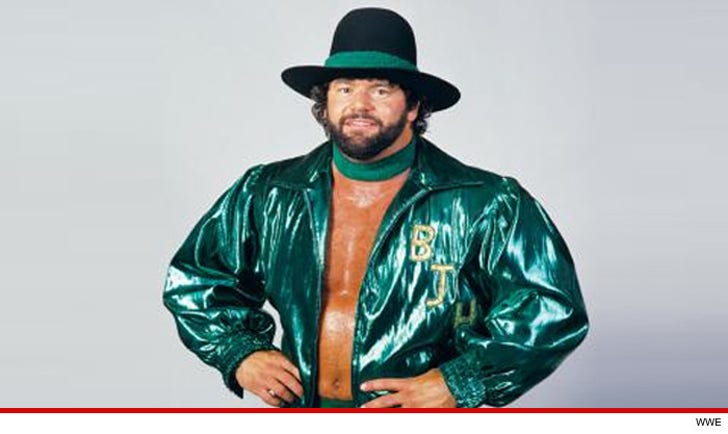 A former WWE wrestler is suing Vince McMahon's company claiming he contracted Hepatitis C during a bloody WWE wrestling match ... and he's not the only one.

The man behind the lawsuit is Billy Jack Haynes -- who claims the WWE went out of its way to put wrestlers in danger by encouraging steroid and cocaine use and hiding important medical information from the wrestlers.

Haynes -- who wrestled for McMahon from 1986-88 -- says the organization never warned wrestlers about the long-term health risks of the concussions they suffered in the ring ... such as the brain disease CTE.

In the suit, filed in federal court in Oregon, Haynes also blames the WWE for his Hep C diagnosis -- saying he contracted the illness during blood-soaked matches with infected wrestlers.

Haynes says the WWE is at fault for not doing a better job to protect the wrestlers from exposure.

Haynes has brought the suit on behalf of himself and others -- he's demanding more than $5 million.

8:28 AM PT-- The WWE has issued a statement denying the allegations ... saying, "Billy Jack Haynes’ lawsuit against WWE is an example of ‘throwing everything against the wall to see if anything could possibly stick.’"

"Billy Jack Haynes spent only two years of his 14-year wrestling career with WWE. It would be impossible to know if he contracted Hepatitis C as a result of his wrestling career or from something else."

"Since 2008, WWE has conducted physicals and blood work, including tests for Hepatitis C, as part of our Talent Wellness Program. These tests take place before a performer signs a contract and twice per year thereafter, and results are shared with the State licensing authorities that require it." 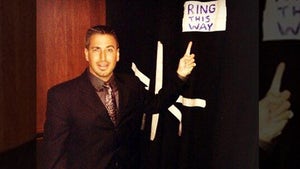 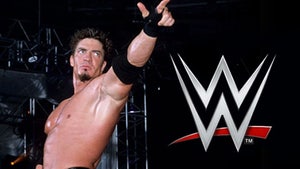 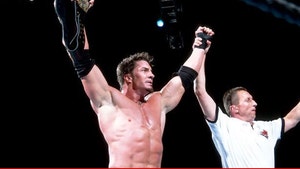