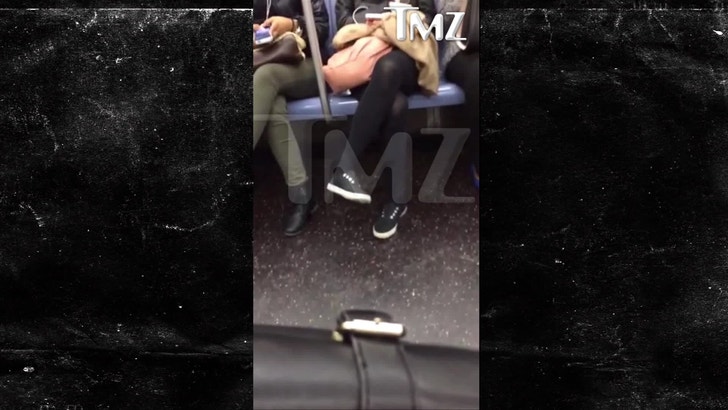 "Orange Is the New Black" star Lea DeLaria went off the rails on the train in NYC Tuesday morning ... verbally attacking a Bible-thumper who was holding commuters hostage to his rants.

DeLaria (aka Big Boo) was on the train when the proselytizer began preaching at ear-piercing levels. The actress stood up in her "Bad Jew" T and schooled the guy, distracting commuters intently Instagraming, Twittering and Candy Crushing.

But the preacher guy fought back ... eventually referencing Sodom and Gomorrah and "the sin of homosexuality." At that point Lea, who is openly gay, throws her hands up and just loses it on the guy. 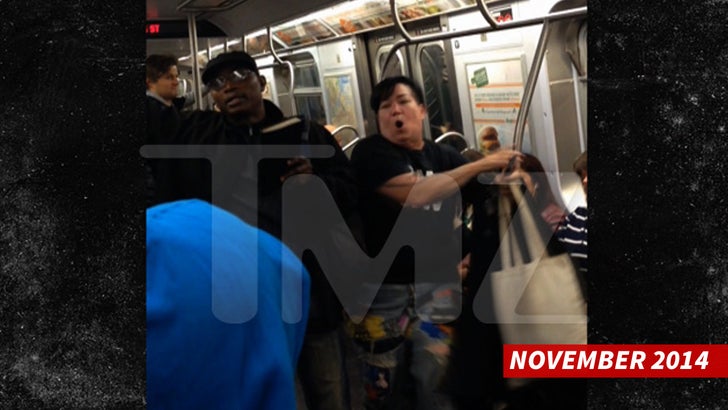 As for where DeLaria was headed ... she apparently took the train to "Sesame Street." 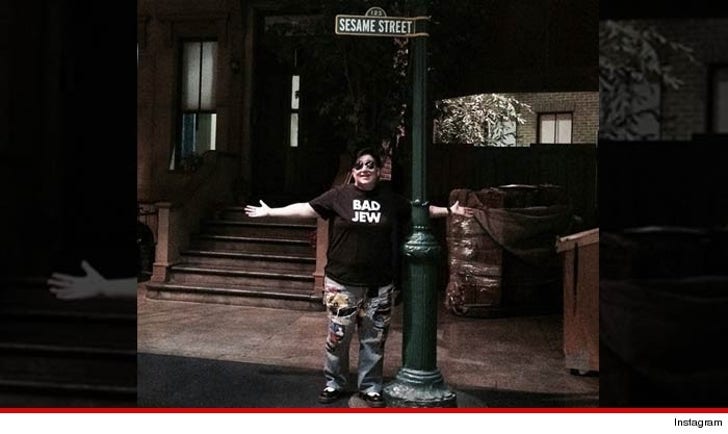 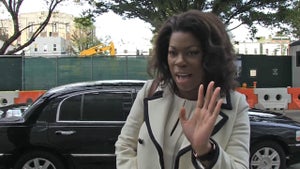 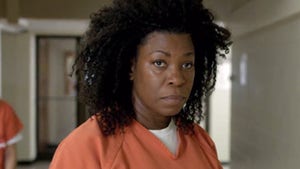 'Orange Is the New Black' -- Vee Reports For Season 3 Duty