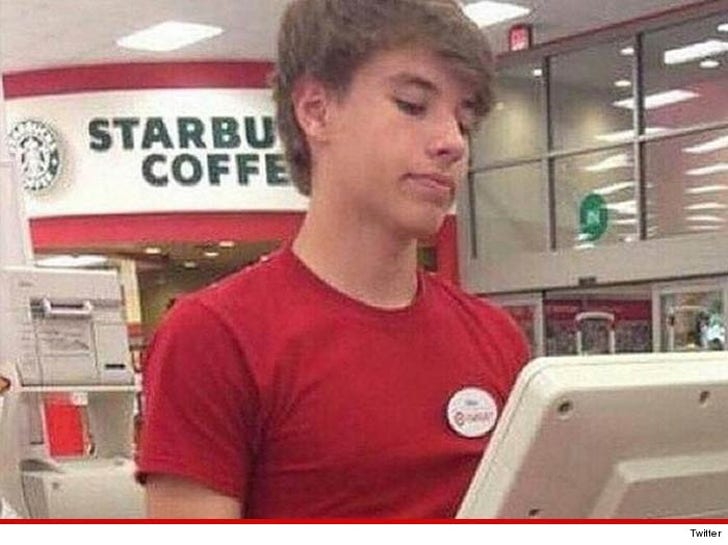 Attention shoppers ... get a good look at "Alex from Target" because the dude probably won't be bagging Cheetos and batteries much longer -- now that he's taking meetings in Hollywood.

16-year-old Alex LaBeouf tells TMZ, he was inundated by business offers when his pic became an Internet phenomenon ... which is why he hopped a flight to L.A. Tuesday.

Our AfT sources say the kid's been hit up by companies, talk shows (he already did "Ellen") and talent agents. One person even promised to get him a meeting at William Morris Endeavor -- one of the most powerful agencies ... an opportunity starving actors would kill to get.

Alex doesn't sound too seduced yet -- telling us he probably won't sign with an agent right away. However, he did post a photo on his Shots page with the caption, "Made it!"

Sounds like he's really just waiting for the right offer. 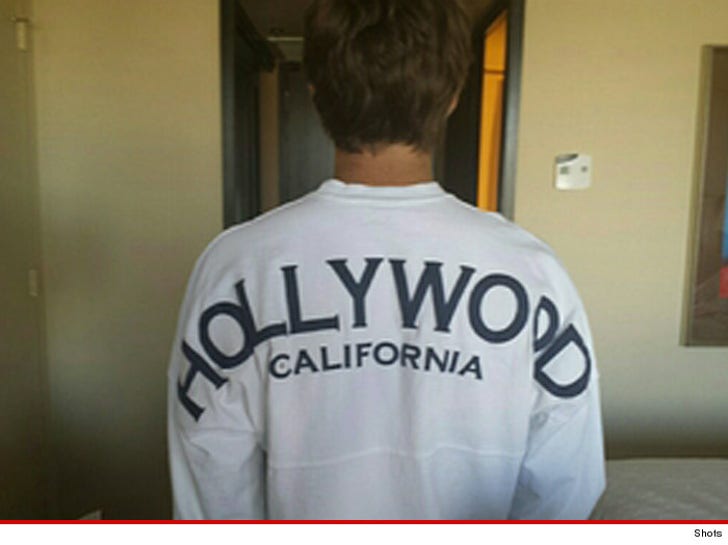 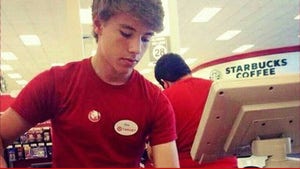 'Alex From Target' -- Viral Photo Was NOT Our Idea … Says Target 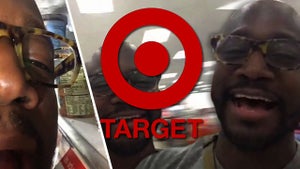 Taye Diggs -- Loves Singing About Everything in Target