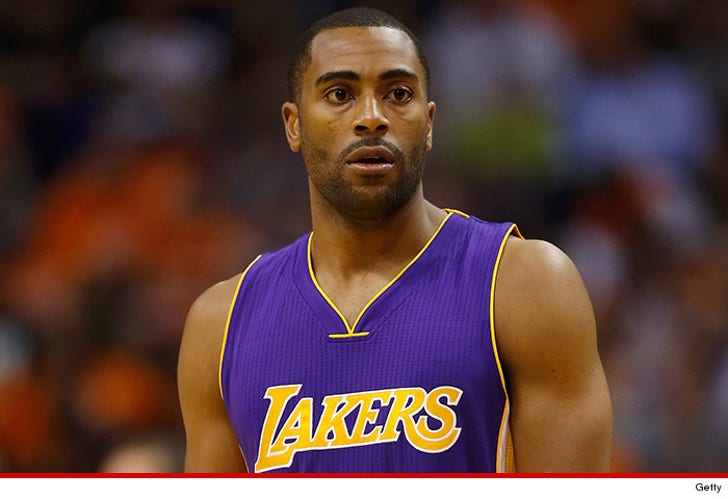 The Lakers are rallying around their new teammate Wayne Ellington ... after getting the news that the guard's father was murdered in Philadelphia.

Ellington's father was killed Sunday night. The Lakers say they've given Wayne an indefinite leave of absence while he copes with the tragedy.

Ellington's 57-year-old father was shot while sitting in his car Sunday night. Police say an unknown gunman shot him in the head, and he died later at the hospital. So far they have no leads on a suspect.

This is Ellington's first year with the Lakers. He released a statement thanking the team and its fans for their support.