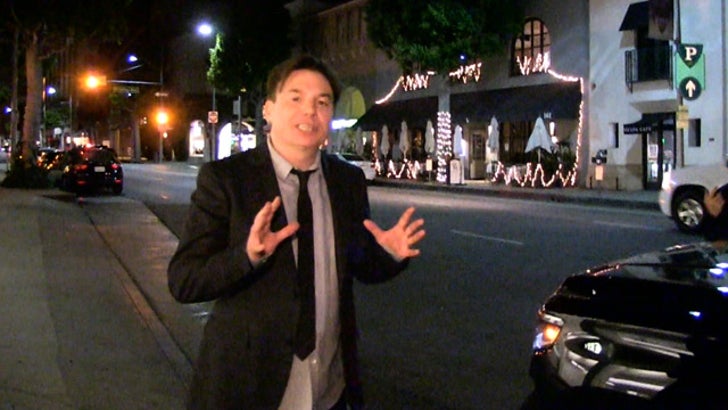 Mike Myers has a bone to pick with Michael Buble ... claiming the singer was dead wrong about the greatest NHL fighter of all time.

Of course, Buble had picked Geno Odjick ... who once tried to fight an entire NHL team. The video is awesome.

But Myers says his #1 goon is Ken Baumgartner ... who's ranked #37 on the all-time list of penalty minutes served in the NHL. He was a badass too.

Well, after some quick cyber-snooping ... we actually found a video of a KEN vs. GENO fight from 1993 -- and when those guys dropped the gloves, there was one clear winner. 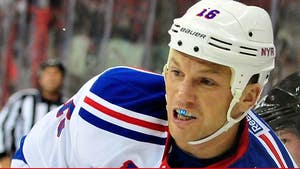 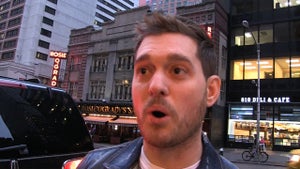 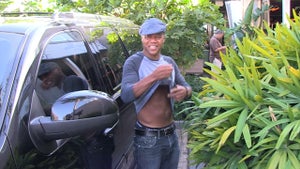 Cuba Gooding, Jr. On Topless Hockey Celebration ... That's How I Get Down!