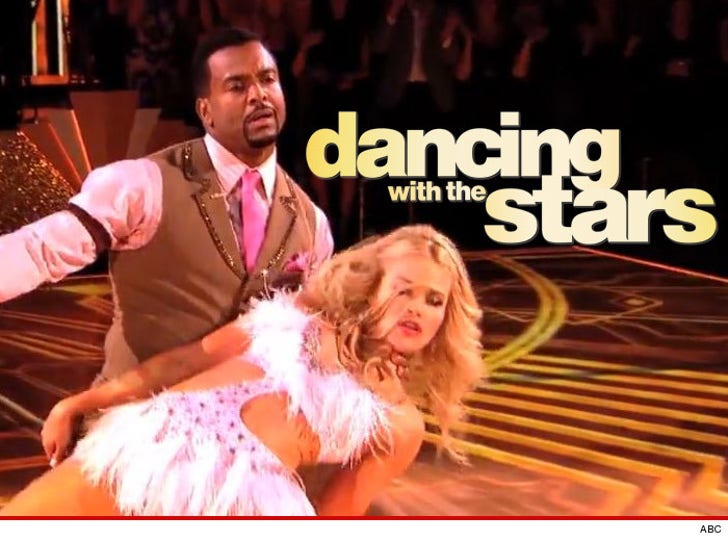 Alfonso Ribeiro -- the front-runner on "Dancing with the Stars" -- may have to pull out of the competition days before the semifinals ... and it's all because of The Carlton Dance.

Our DWTS sources say Ribeiro injured his back during rehearsal Wednesday night as he tried to overcompensate for a groin injury which he suffered on the show, performing his signature move.

The back injury is bad -- he's having trouble even walking. Alfonso skipped rehearsals Thursday so he could get an MRI.

Doctors are telling him the next 48 hours are critical, but they say there's a real chance he can't dance. 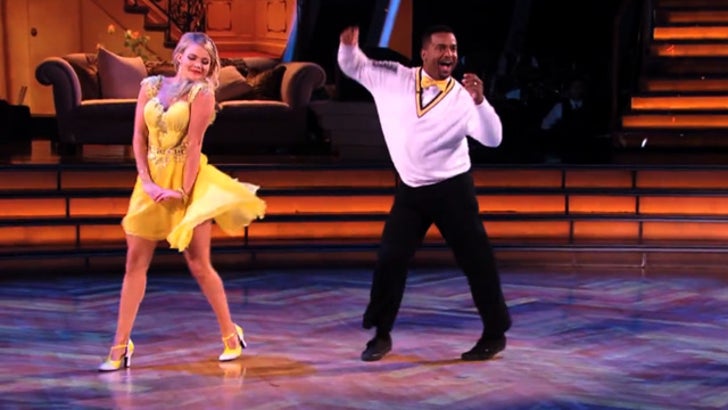 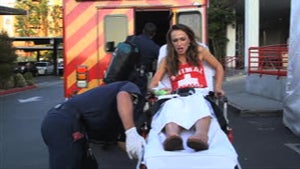