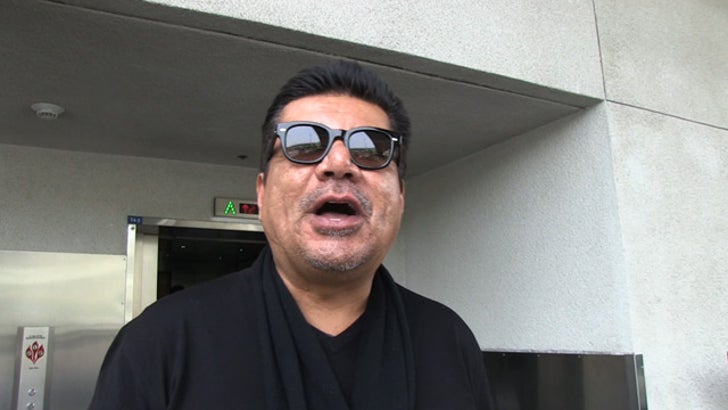 George Lopez was so insulted by a Dream Hotel employee confusing him with a housekeeper ... he now says "self-respecting" Latinos should stay away from the NYC hot spot.

Lopez was at LAX Thursday when he ranted about the recent incident ... but there's some debate over why George is really pissed. If it's about race, he's probably got a point.

Yes, George makes tons of race-based jokes in his act. But c'mon ... if Dave Chappelle jokes about watermelon -- that doesn't make it alright for a stranger to walk up to him and say, "Hey, boy! Eat this watermelon!!"

On the other hand -- George told our photog, "You'd think everyone has cable." Now, that makes it sound like he's just upset the employee didn't recognize his famous mug.

So, is it about race or fame? Watch the video, then sound off in the comments. 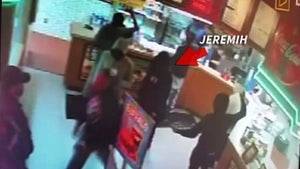 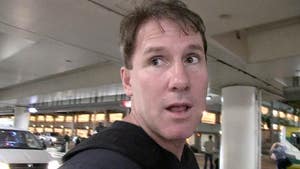 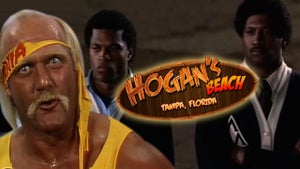