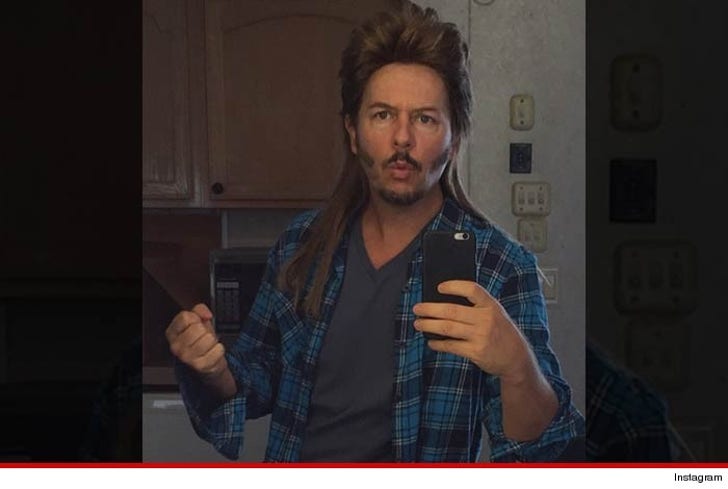 "Joe Dirt" and his glorious mullet are back ... and David Spade took a selfie to prove his classic 'do will be front and center for the new flick.

You may recall ... the 2001 film ended with Dirt's mullet being replaced with dreadlocks -- but it looks like that's all changed for the new movie set to debut next year on Crackle.

Home is where you make it. 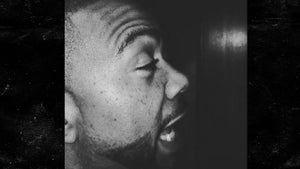 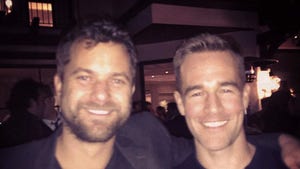 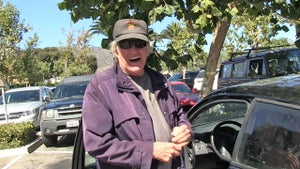