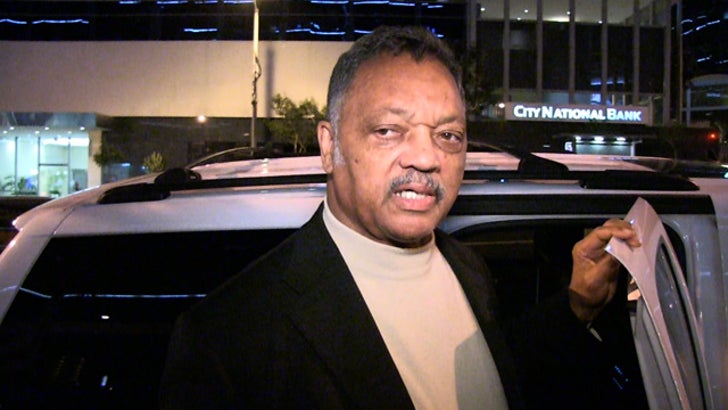 Rev. Jackson was leaving Boa Steakhouse on the Sunset Strip this weekend when we asked about a recent interview Jackson gave to the Northeast Ohio Media Group ... in which he praised LeBron for all he's done for the city of Cleveland

"His work in the community beyond the court makes him very great," Jackson said ... "Dr. King would be proud of that."

Jackson notes that LeBron has helped to lift up the housing projects ... he built a playground for the kids ... and made the poor feel better about themselves.