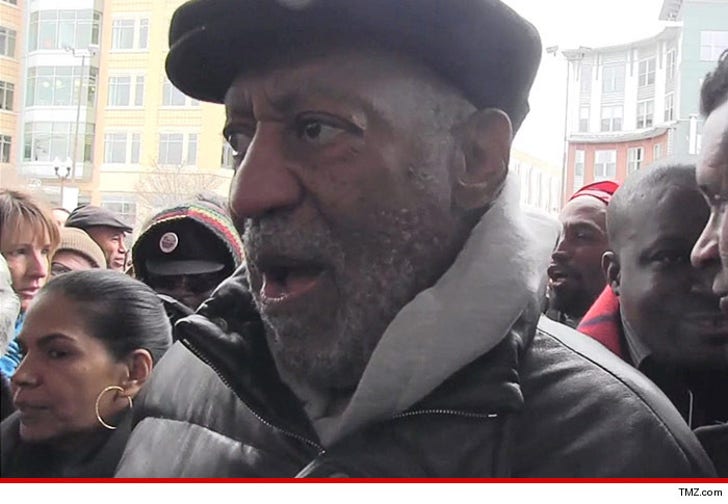 One of Bill Cosby's alleged sexual assault victims recently got out of prison for, among other things, fraud ... and Cosby is now lashing out at her.

Linda Joy Traitz claims Cosby tried to drug and assault her more than 40 years ago. Traitz came forward with her allegations in the last few days. In a Facebook post, she claims, "He drove out to the beach and opened a briefcase filled with assorted drugs and kept offering me pills."

She's been arrested and/or charged with various other crimes ... including ID fraud, battery, theft and various drug offenses.

Cosby's lawyer, Marty Singer, tells TMZ ... Traitz is "the latest example of people coming out of the woodwork with unsubstantiated or fabricated stories about my client."

Singer adds, "There was no briefcase of drugs, and the story is absurd." 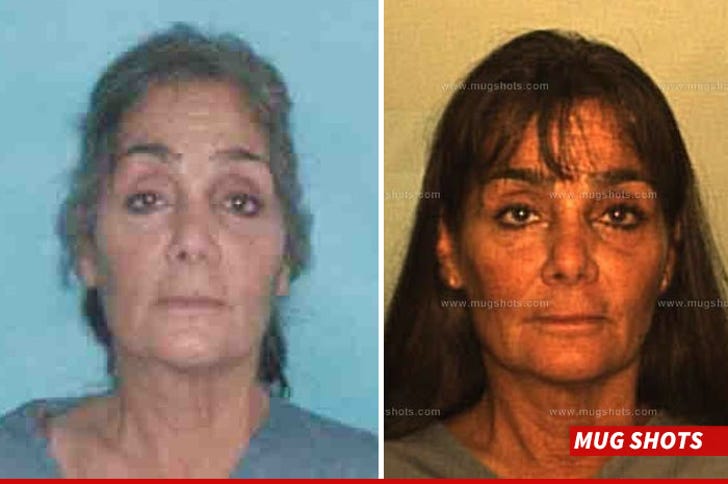 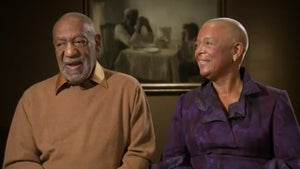