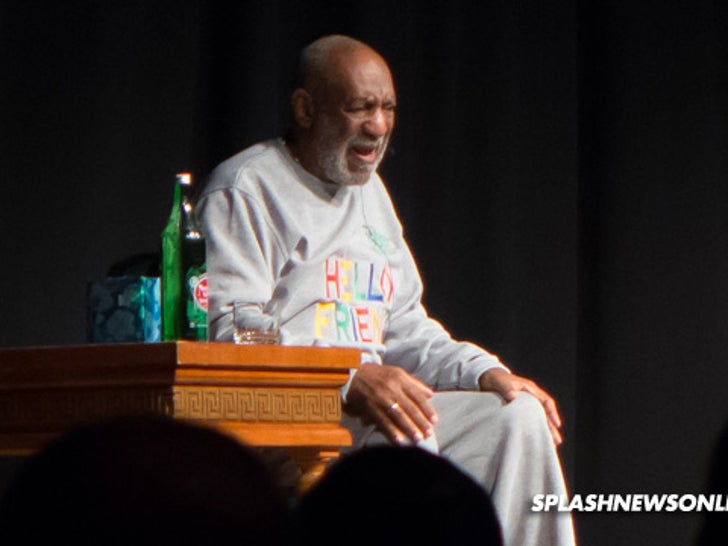 Bill Cosby's comedy act Thursday night is solid proof he's a living, breathing dichotomy ... on the one hand bullying weak reporters into killing stories about his alleged rapes, and on the other making himself sound like an evil man on the prowl.

Cosby performed to a packed house at the Atlantis Resort in the Bahamas. In one bit, he jokes about his relationship with kids, saying "Bill Cosby you are an evil man!"

But in case the audience didn't connect the dots, he went on to joke about his relationship with his wife, saying it's not as "energetic" after 50 years of marriage ... but says there are still "certain things, as a male, you get excited about."

BTW ... Cosby killed it and got a standing ovation. 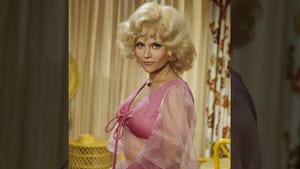 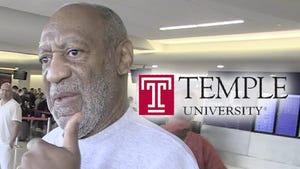