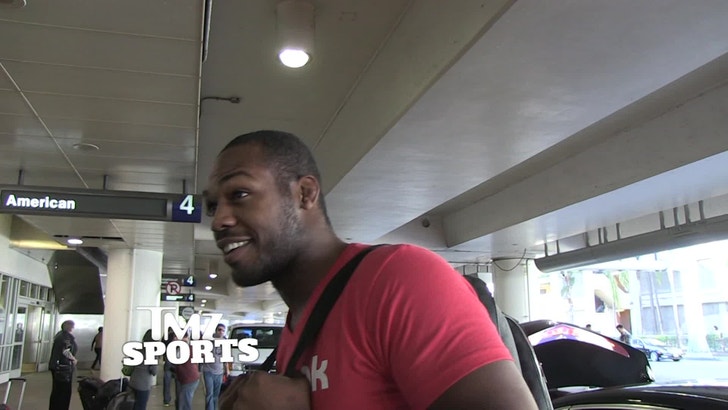 Jones was at LAX Friday when he explained why he was on Team Bill -- "I've never met him, but from what I've seen he seems to be a class act. I kinda grew up admiring him."

In fact, Jones also joked that Cosby was such a huge star, he wouldn't need to rape women -- he could have anybody he wants. 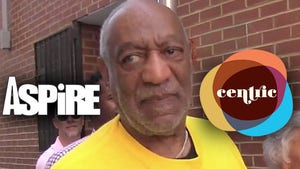 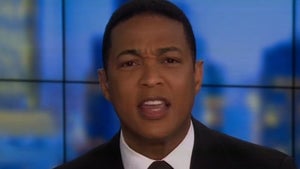