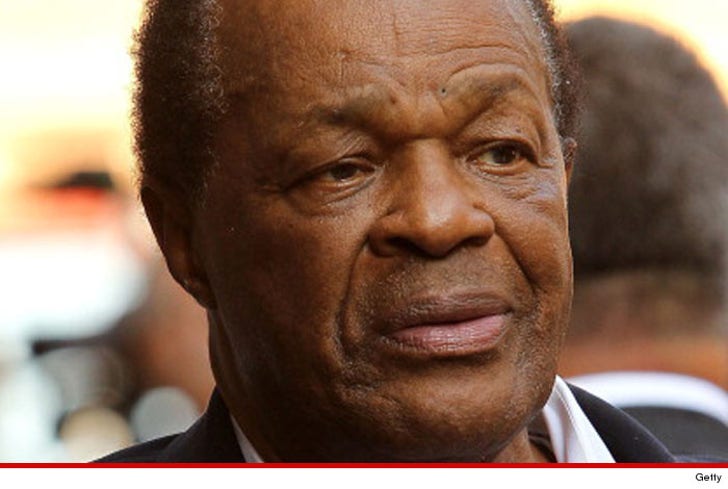 Former Washington D.C. mayor Marion Barry -- who became nationally famous after an epic cocaine bust that did not derail his career -- died Sunday morning at 78.

Barry served 4 terms as Mayor, but his defining moment for most people is what he did in a hotel room during his tenure ... smoking crack with a young woman, and as FBI barged in the room screaming, "She set me up!"

Barry -- who was a folk hero in D.C. -- became the butt of jokes and almost a staple punchline on shows like "SNL."

But after serving time for drug possession, he became mayor once again.

Barry became a paradigm of politicians … how they could do wrong, yet still remain popular with the electorate.

Cause of death has not been disclosed.