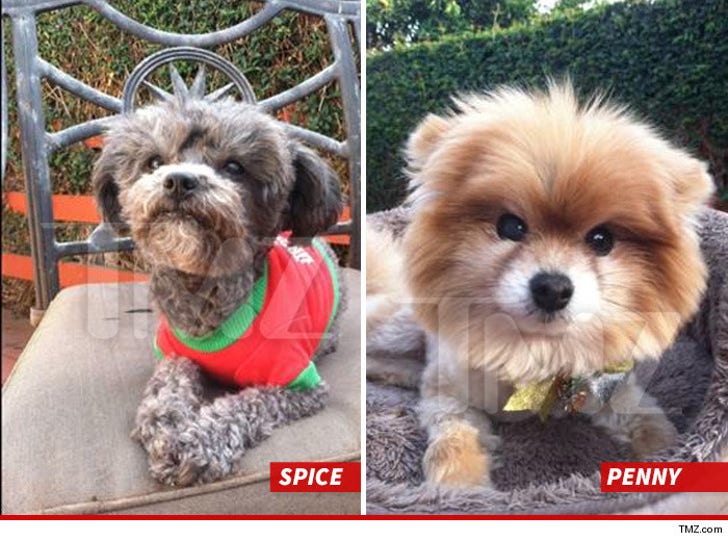 Dr. Sue Downing -- who cares for a bunch of dogs owned by celebs including Betty White, Katherine McPhee, Mark Harmon and Benicio del Toro -- has very personal dog problems of her own. Her home was hit by burglars Friday and her seriously-ill dogs are now gone.

It's a weird burglary ... nothing was missing except 2 of her 3 dogs ... a 13-year-old pom named Penny and a 3-year-old terrier named Spice. She's not positive if the thieves took the dogs, or if the criminals left the gate open and they escaped.

The doctor tells us Penny was taking medication for a heart condition and Spice was born with a birth defect that causes her to limp.

Downing filed a police report ... and the LAPD Pacific Division is on the hunt. 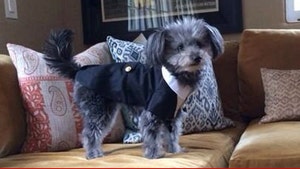 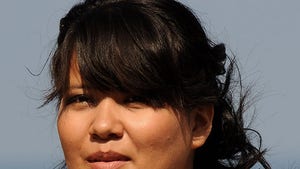