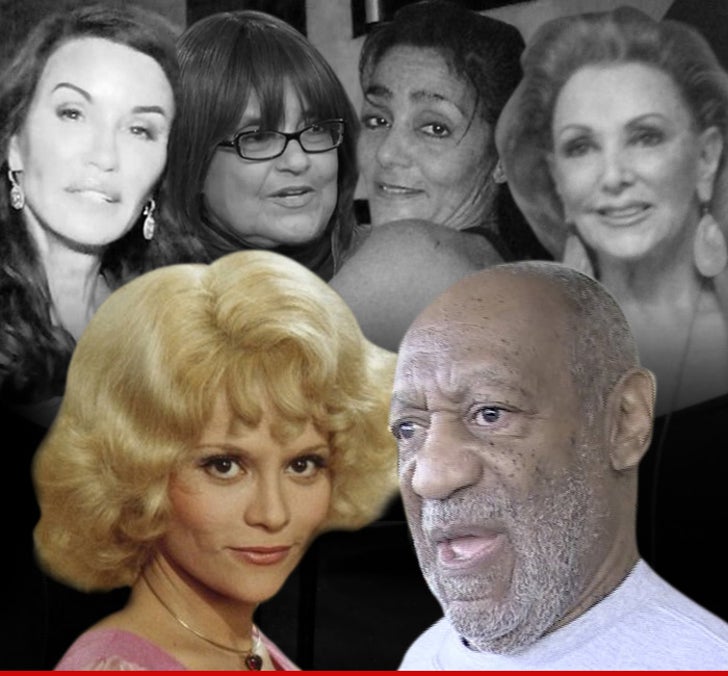 One of Bill Cosby's alleged victims not only plans to sue him ... she's trying to get all of his accusers in a single lawsuit to convince a jury ... all these woman just can't be lying.

Louisa Moritz -- who claims Cosby stuck his penis in her mouth in her dressing room before a "Tonight Show" appearance in 1971 -- is interviewing L.A. area lawyers to file a class action lawsuit ... and she wants minimum 9 other women to join her.

Moritz tells us she's already reaching out to the other alleged victims.

Moritz has 2 big problems ... the statute of limitations and the fact that she never told anyone about the incident until speaking to TMZ late last week.

As for the statute ... Moritz thinks even if the case gets thrown out, the fact that multiple women present a united front is meaningful. And as for her belated revelation ... she says she blocked it and it only became vivid again after various woman began stepping forward over the last 2 weeks.

She's already gotten legal advice that this could be like Wade Robson's suit against Michael Jackson after he died ... if a victim remembers the incident later in life due to repressed memories -- they can ATTEMPT to sue as long as it's within a year of remembering. 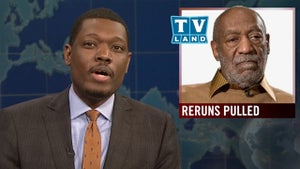 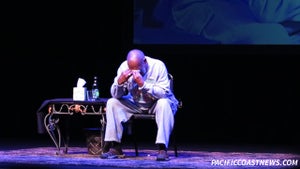 Bill Cosby -- Cries On Stage ... But More About Jello than Women