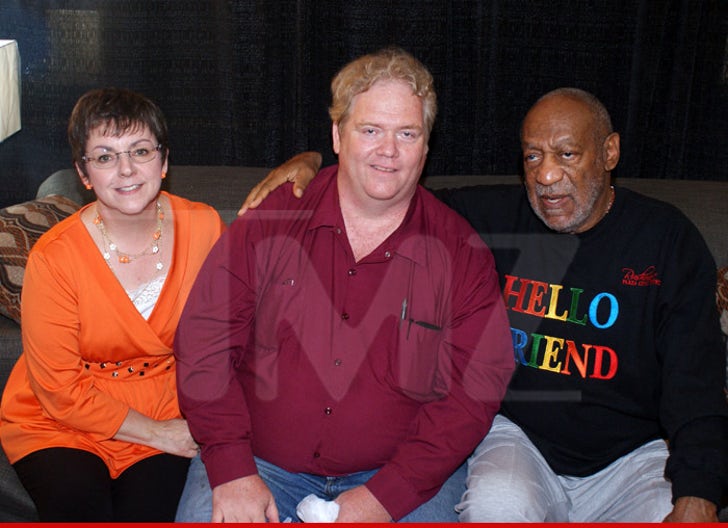 Bill Cosby is outraged by the torrent of sexual assault allegations ... calling them "unsubstantiated accusations."

But the guy who fits the Bill is actually Mayor Bill Cosby from Bevier, MO. He tells us he's just sick over the accusations and what it's done to the legendary comedian.

Mayor Bill met his namesake at one of Cosby's concerts back in June. Hizzoner has affection for Cosby and is hoping and praying the stories are all rubbish.

The Mayor is a man of many skills. When he's not running the 1-square-mile city -- population 718 -- he operates heavy machinery.

They have one thing in common ... they both wanna bulldozer. 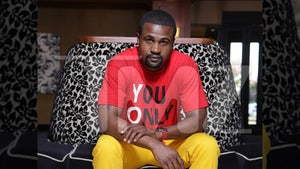 Black Donald Sterling -- He Ruined the Name for Both of Us! 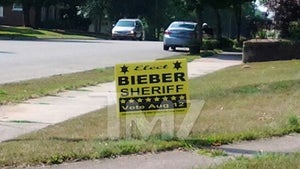 Bieber Running For Sheriff in Wisconsin