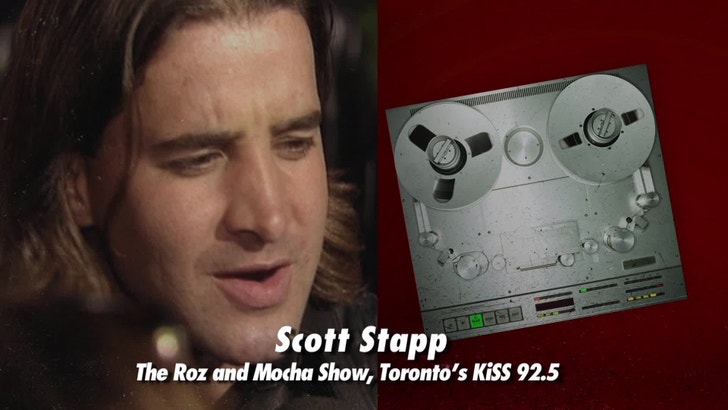 Scott Stapp believes President Obama sic'd the IRS on him as revenge for pot shots he took at the prez during a 2012 interview -- which is why he's damn near broke now.

The former Creed front man spoke with the Roz and Mocha Show on KISS 92.5 Thursday morning in Toronto ... and claimed his accounts were compromised within two months of the Fox News interview.

Stapp adds, "I believe the IRS situation is definitely a result of me expressing my dissatisfaction with President Obama. Absolutely, 100 percent."

As we previously reported ... the singer claims his estranged wife claims he's delusional and is trying to get him committed. Believing POTUS hangs on his every word doesn't exactly help his case.

Check out the interview ... Scott talks about how much money he has left ... and whether his former band mates have reached out to help. 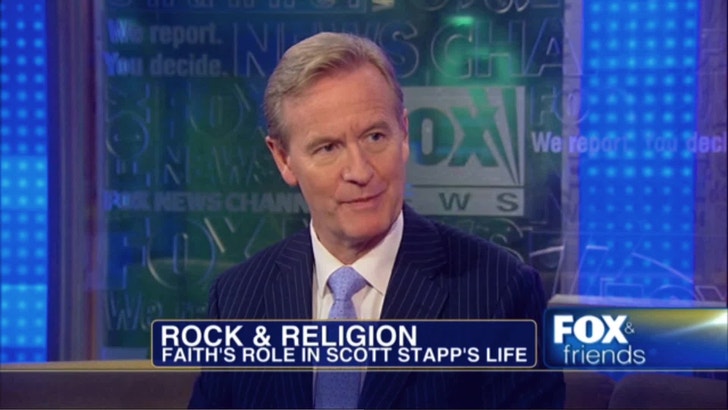