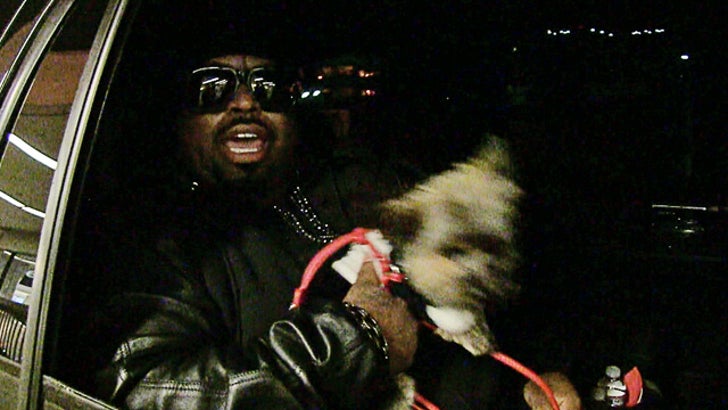 Bill Cosby's finally started responding to some of the molestation allegations, and CeeLo Green thinks that could go a long way to repairing the legendary comedian's image.

CeeLo told us people should back off Cosby ... at least for now ... because it's not fair to convict him on social media -- especially when Cosby's been reluctant to publicly react to his accusers.

The singer -- who pled no contest in August to furnishing ecstasy to a woman he was dating -- added that prejudging is also unfair to the alleged victims.

Check out the clip -- just interesting to hear CeeLo's take ... based on his own experience. 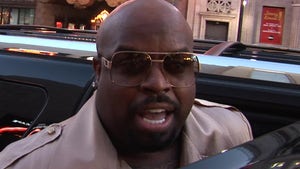 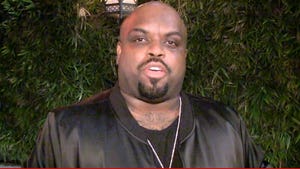