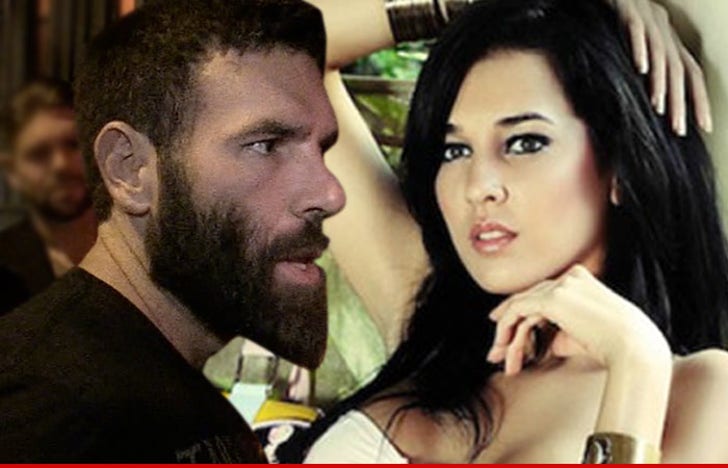 Dan Bilzerian's ostentatious lifestyle could bite him in the ass ... because the woman he kicked in the face is now gunning for punitive damages based on his income.

TMZ broke the story ... model Vanessa Castano is suing Bilzerian for kicking her in the face Saturday night at a Miami nightclub.

We're told in her lawsuit she is demanding $1 million to settle. Vanessa's argument is simple ... if he doesn't settle and he gets socked with punitive damages -- a jury will see his lavish lifestyle and nail him for millions in order for him to really feel it.

Dan has famously flaunted his wealth. He's bragged about losing $2.5 mil at the poker table and posted another pic of $9 million in chips right in front of him. He's also bragged about winning more than $10 mil in one tournament.

And he loves Instagramming his fleet of jets, cars, boats and other toys. 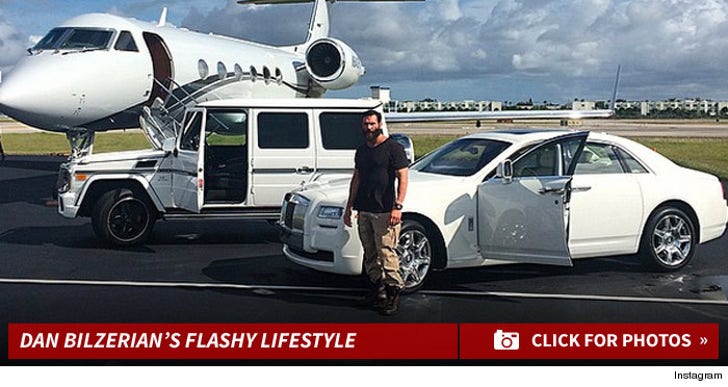 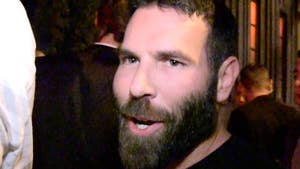 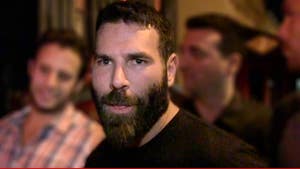