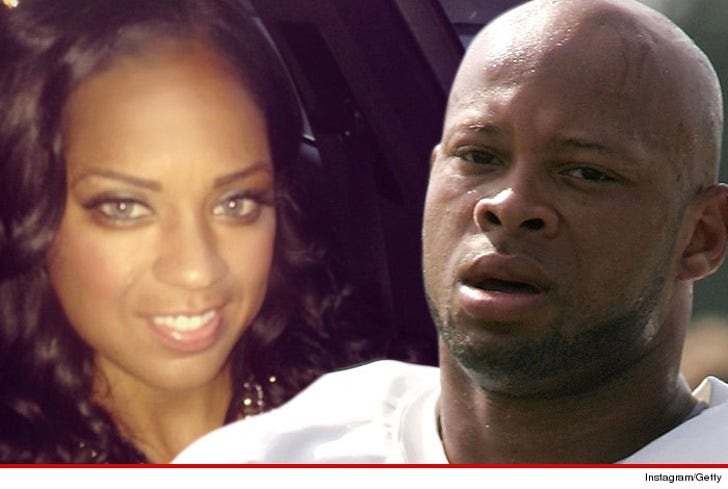 Laveranues Coles' ex-fiancee is BLASTING the former NFL star -- claiming he's an "a**hole" who's lying about their engagement to make HER look like the bad guy in their war over a $240k engagement ring.

TMZ Sports spoke with Kenda Fairchild ... who says Coles originally popped the question back in 2008 ... 5 YEARS after they first started dating.

Fairchild says she's pissed because she believes Coles is trying to convince the court they were only together for a couple of months before she broke it off ... and it makes her look like she was just in it for a payday.

When asked why she doesn't just give the ring back and move on, Fairchild explained ... "After 10 years? Hell no."