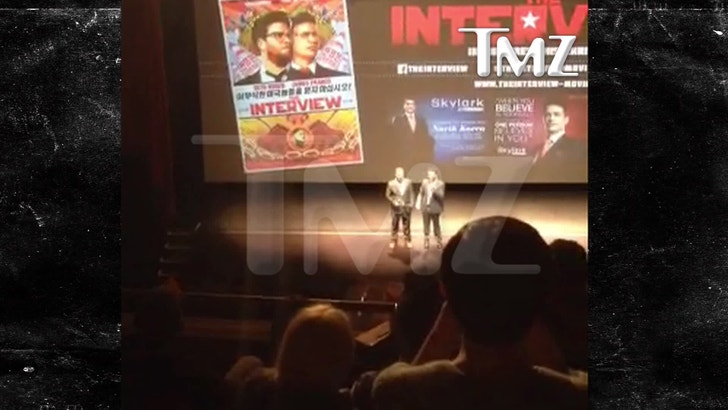 Seth Rogen doesn't know how Sony Pictures honcho Amy Pascal walks with cojones the size of grapefruits -- but he's glad she does since she's releasing "The Interview" ... despite the hackers.

Seth, who directed and starred in the movie, spoke briefly before last night's Hollywood premiere -- where broadcast media was banned -- and said ... "Before we start we just want to thank Amy Pascal for having the balls to make this f**king thing!"

But the best part of Seth's speech -- when he actually cops to the fact part of the movie is crap. You gotta see it!

Amy's not the only one with balls. 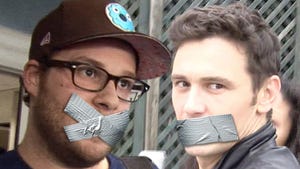 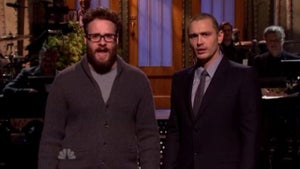