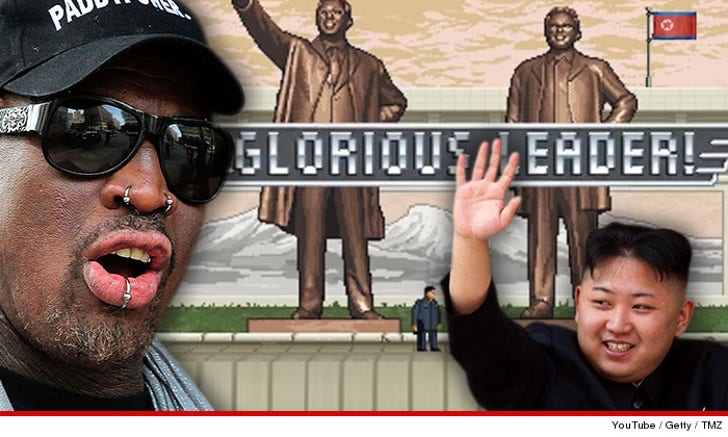 Dennis Rodman no longer wants to be seen with Kim Jong-un -- at least not in a video game -- and he's threatening legal action if a video gamer doesn't make some big changes ... STAT.

The game is called "Glorious Leader!" -- and players can take on America as the N. Korean dictator or as his trusted ally, Rodman. The game was designed by Jeff Miller and his company, Moneyhorse ... and Dennis is not pleased with his role in the game.

TMZ obtained a letter Rodman's attorney sent to Miller ... demanding Dennis be removed from the game because it portrays him in a "negative light."

The letter makes it sound like Dennis has finally taken off the blinders when it comes to Kim Jong-un.

FUN FACT: Miller says he actually pitched the game to Sony execs in October -- before the hack went down. Pretty sure that's gonna be a pass now, dude. 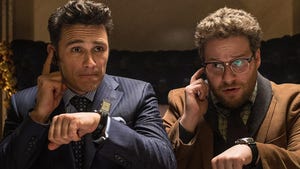 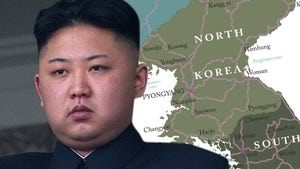