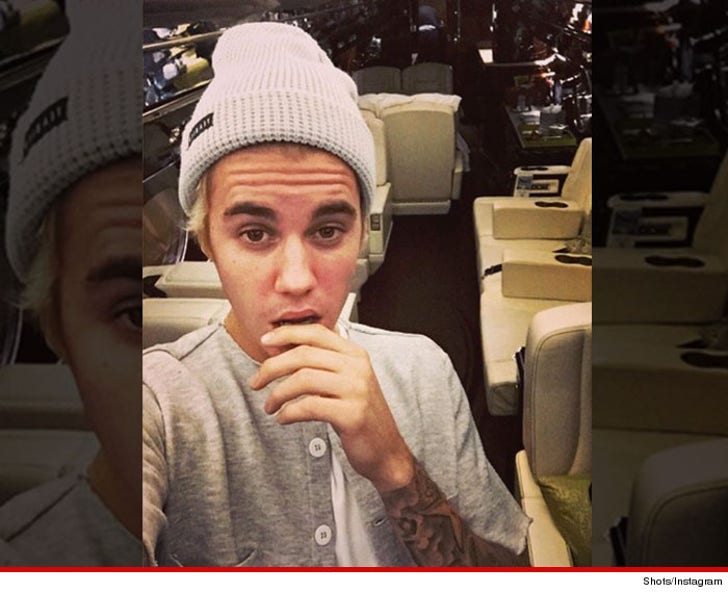 It doesn't matter if you're naughty or nice when you're worth an estimated $200,000,000 ... because Justin Bieber appears to have gifted himself a private jet for XMAS ... although it may not be exactly what it seems.

Justin posted the photos on Shots ... then captioned the pic, "New jet for Christmas, and she's beautiful."

Now let's deconstruct. A G6 goes for around $60M, give or take a few million. This one seems particularly tricked out, with at least 8 white leather seats, a large couch and a lounge.

Lots of celebs who do this purchase a part ownership ... like a time share. Justin could theoretically afford it, but it's a huge nut and $200M only goes so far, right? 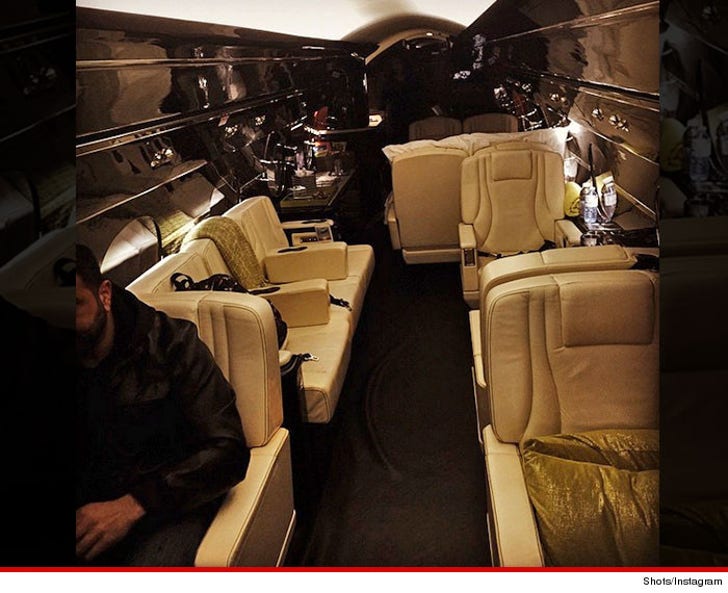 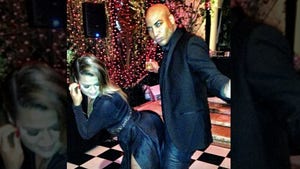 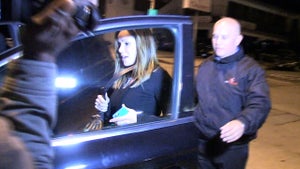 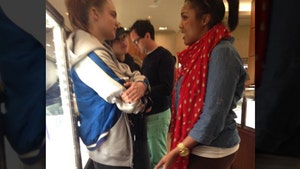