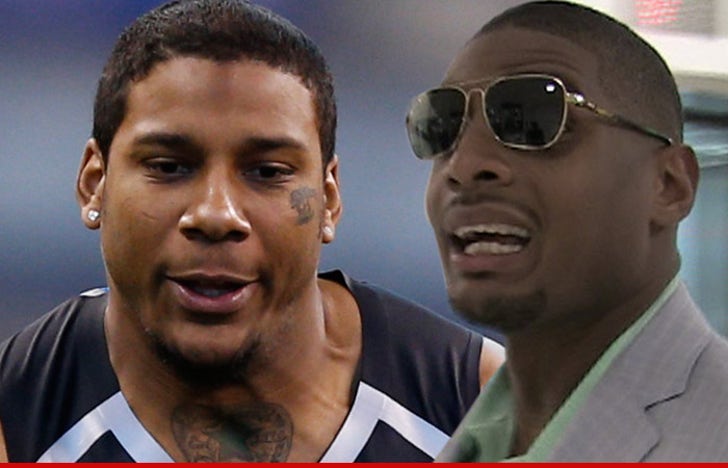 The man who beat out Michael Sam for a spot on the St. Louis Rams tells TMZ Sports ... Sam "definitely" has NFL talent and strongly believes he should be on a roster.

We spoke with defensive end Ethan Westbrooks ... who ultimately won a roster spot over Sam during training camp. Sam's competition with Ethan was one of the featured storylines in Sam's OWN Network documentary.

"We both had an opportunity to show who can help the team more and show we belong," Westbrooks says ... "I was just more of a fit for the current direction the team wanted to go in."

Westbrooks says Sam was a "great teammate" during camp -- and they continued their friendship even after Sam was cut.

Which is why Ethan says he got so upset with several Twitter cowards who made homophobic comments to him about Sam on Twitter during camp.

"It got to a point I had to delete the app from my phone and just focus on the game."

As for Sam's future, Westbrooks tells us ... "The NFL is hard man. I wish him the best and hope nothing but the best for him." 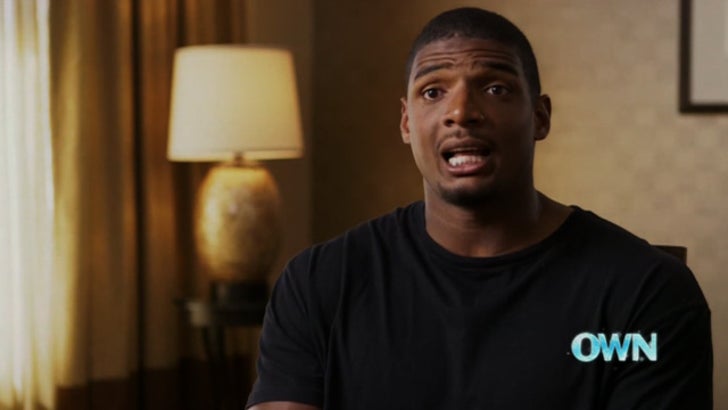