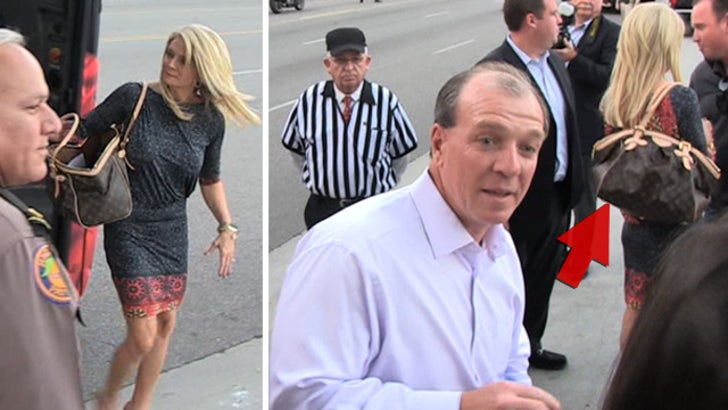 Jimbo Fisher's wife was ready for her Beverly Hills close-up Monday -- rocking a $2,000 Louis Vuitton purse to the team "Beef Bowl" at a fancy L.A. restaurant ... and TMZ Sports has the footage.

Candi Fisher -- who's got a reputation as a hardcore football fan -- was first off the team bus when it pulled up to Lawry's in Bev Hills ... sporting a L.V. Tivoli GM handbag. 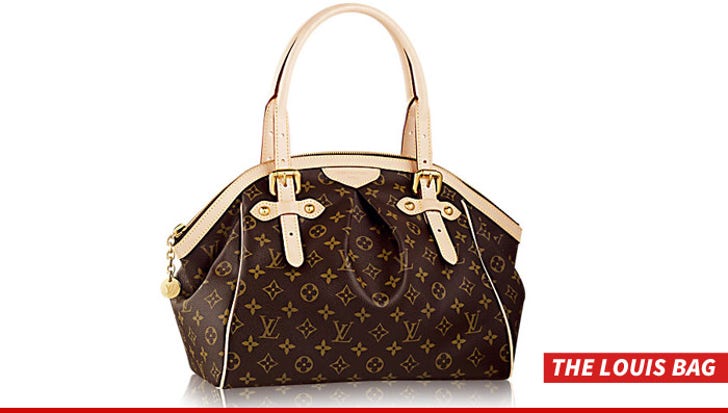 Of course, the Fishers can afford it -- Jimbo signed a $21 million contract with FSU back in January.

As for the "Beef Bowl" ... the entire FSU team, including Jameis Winston, devoured hundreds of pounds of prime rib on Monday ... just 24 hours after the Oregon team had their pre-Rose Bowl mega-meal.

So which team put away more meat? Lawry's hasn't revealed the winner yet ... but we'll stay on it. 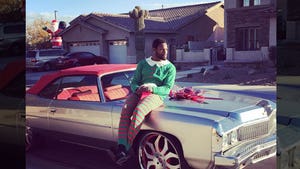 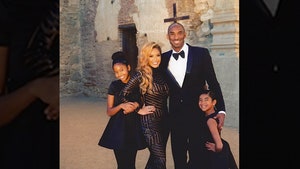