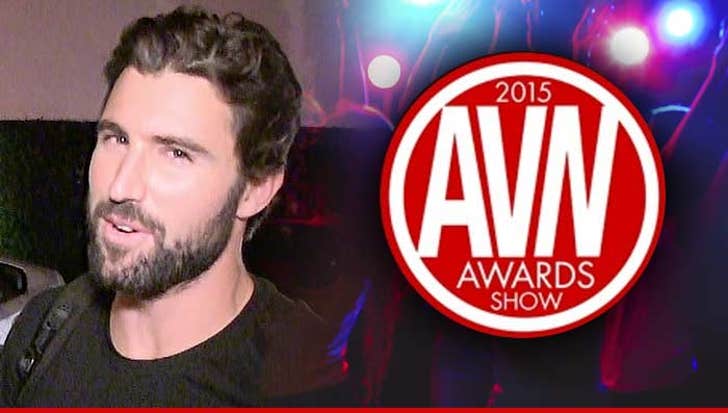 As we first told you ... the AVNs are also gunning for Lorde to perform during the award ceremony. No word if she's officially turned them down responded yet.

We're told Brody's pulling in five figures for the gig ... plus fringe benefits, of course. 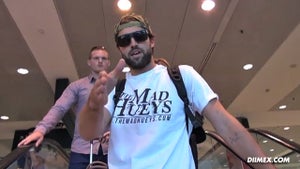 Brody Jenner -- Don't Ask Me About Kim Kardashian ... FLIPS OUT on Photog (VIDEO) 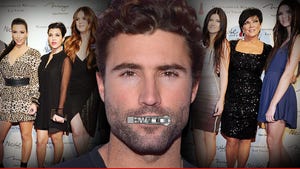 Brody Jenner -- Refuses To Talk About Kardashians ... Ask Me About ME Please 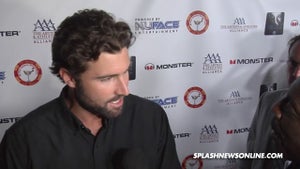