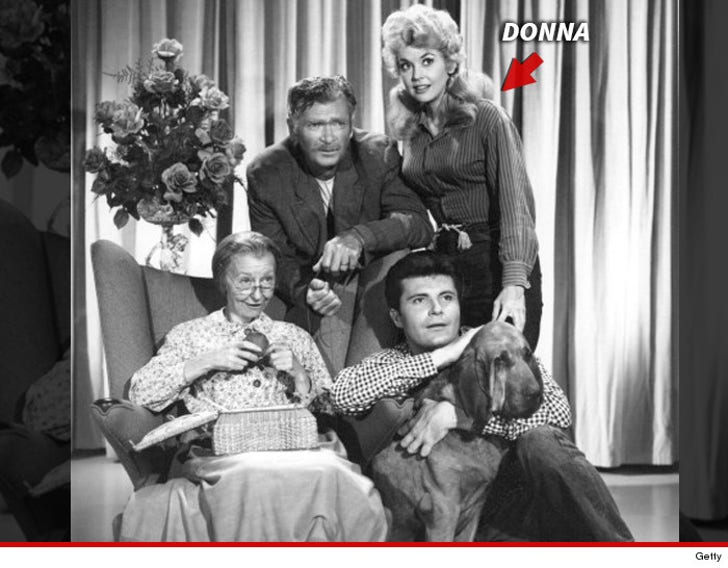 Donna Douglas -- who famously portrayed Elly May Clampett on the legendary 60s TV series "The Beverly Hillbillies" -- passed away Thursday at her home in Louisiana with friends and family by her side.

Donna starred on "The Beverly Hillbillies" for all nine seasons and even returned for the 1981 reunion TV movie.

Douglas also appeared in several other iconic TV series, including "Mister Ed," "The Twilight Zone," "The Adventures of Ozzie and Harriet," "Adam 12," and "Route 66."

She also co-starred with Elvis Presley in "Frankie and Johnny."

Douglas filed two famous lawsuits over the years. In the 1990s, she sued Disney claiming they stole the idea for "Sister Act" from her. In 2011, she sued Mattel for making a Barbie doll with her likeness without her permission. She lost the "Sister Act" case and settled the Barbie case.