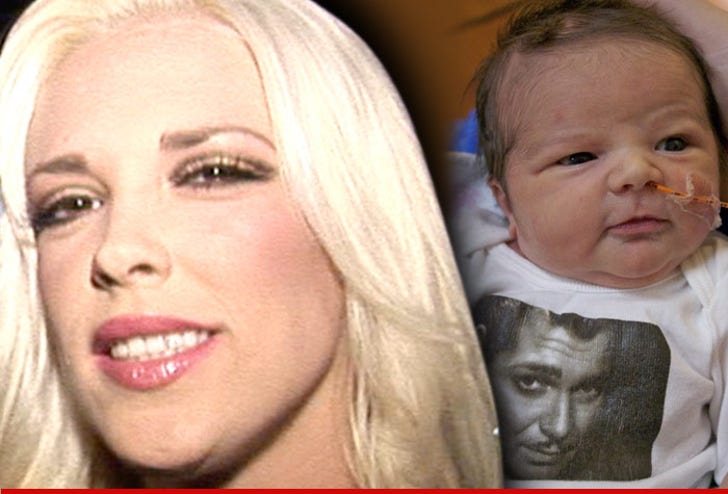 Clark Gable passed away 54 years ago, but his name lives on ... in the form of his first great grandchild.

We're told Ocean was born three weeks early -- but still clocked in at 7 pounds 6 ounces -- and the tube is to help him get a little extra oxygen.

Ocean had a 4-day stint in the hospital, but he's home and doing well. 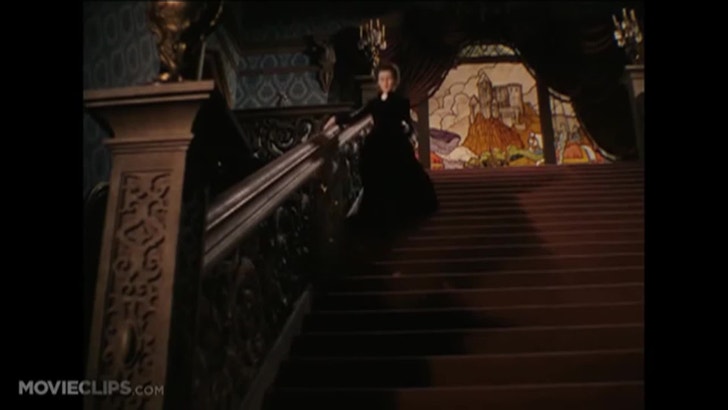 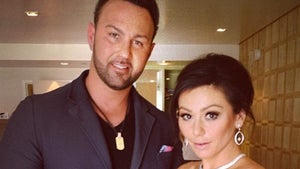 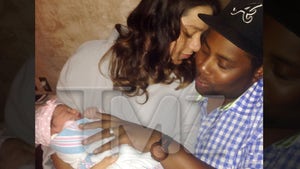 Kenan Thompson -- My Wife Gave Birth ... What's Up With That? 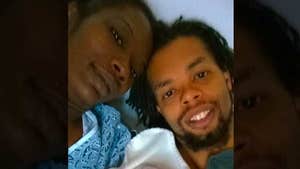