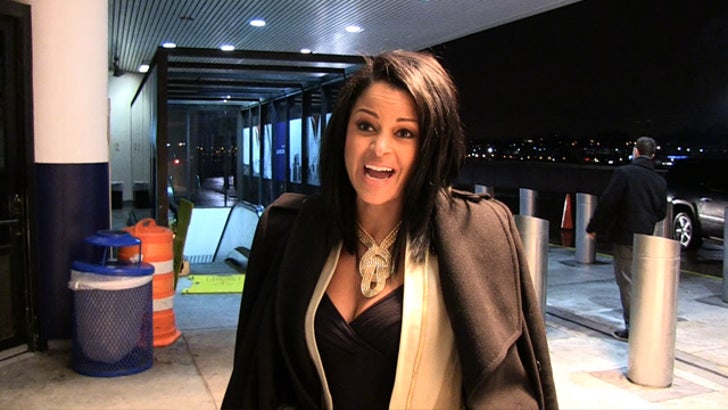 Claudia Jordan wants to make two things clear: Her dislike of Nene Leakes is LEGIT ... and her pleasure point is doing just fine.

Claudia and Nene engaged in an epic war of words during the last "Real Housewives of Atlanta" -- when Nene accused Claudia of sleeping with so many men ... her clitoris had bailed on her. Whatever that means.

But CJ set the record straight in NYC Monday night with a gynecological update (based on her last shower) -- and took a few new shots at Nene for her lack of clever insults.

She even suggests ... it might be time for the reigning queen of 'RHOA' to move on.

Ooohh, yes she did! 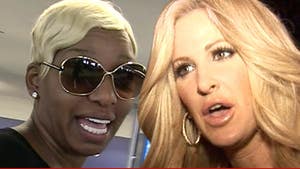 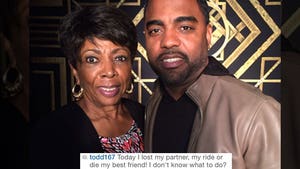