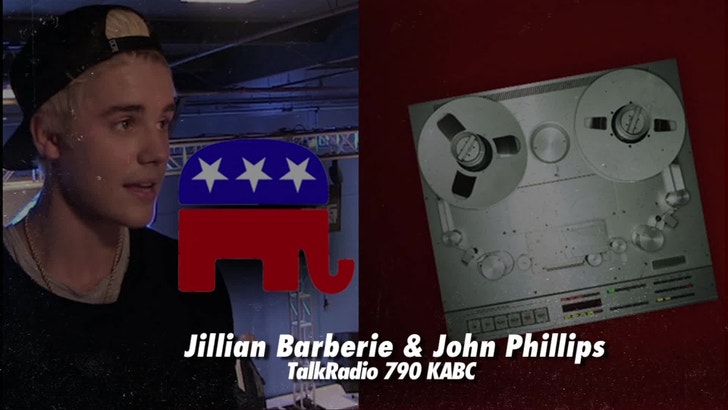 There was an elephant in the room at a meeting of gay L.A. Republicans ... and the elephant was Justin Bieber

The L.A. chapter of the Log Cabin Republicans had a meeting Monday night at ﻿State Social House, one of Bieber's favorite restaurants.

Here's the thing. Justin showed up with 4 friends and wanted his usual perch ... in a placed called The Attic. Problem was ... The gay Republicans were still meetin'.

Justin and his crew were undaunted and just walked into The Attic, sat in the back and ordered chicken wings as the group discussed gay rights in the Republican ranks.

One of the LCR members called in to the Jillian Barberie and John Phillips' show on 790 KABC, and said he thought Justin was just a pretty lesbian ... or a "butcher version of Miley Cyrus.' 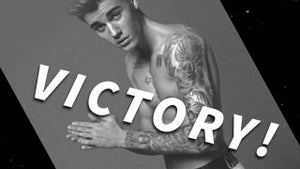 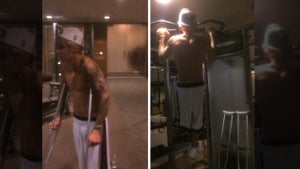