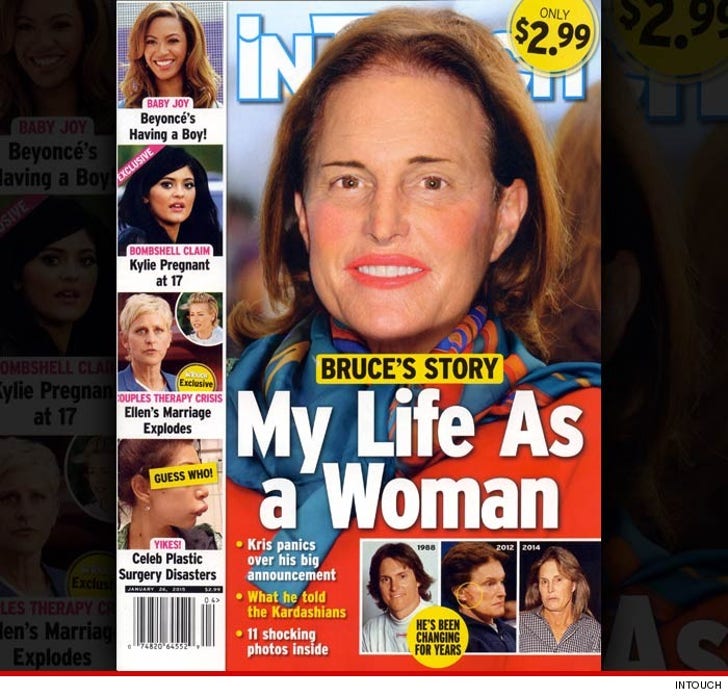 Kris Jenner is telling close friends ... she's outraged at "In Touch" for photoshopping a pic of ex-hubby Bruce Jenner on the cover with all the female fixin's.

The cover is shocking ... Bruce has never said he's going down the road to change his sex, but the cover reads that way. Kris is telling friends, "It's just mean to do whether or not it's true."

Her reaction is interesting and somewhat equivocal, but she's saying she has contempt for the mag jumping to conclusions and then altering the image to fit its story.

As for Bruce ... one of his close friends just told us, "He doesn't even pay attention to this stuff." 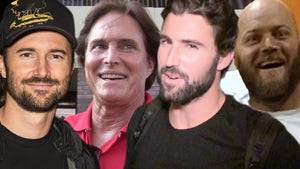 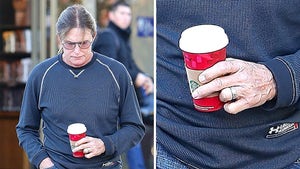 Bruce Jenner -- It's All So Confusing