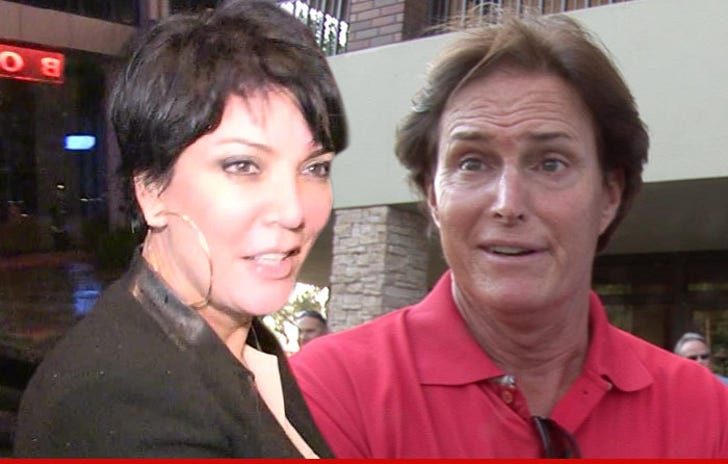 Kris and Bruce Jenner have settled their divorced ... TMZ has learned, and the goodies have been divided, with Bruce scoring several million from his ex.

A L.A. County judge has signed the legal docs.

It's about as clean a divorce as possible. As we previously reported, they did not sign a prenup. Kris gets the family house and they divided up various bank accounts and other assets.

We're told based on the settlement agreement ... neither Kris nor Bruce will get spousal support. As for 17-year-old Kylie, she's so close to becoming an adult they share joint custody and each parent will foot the bill while she's with them.

Under the agreement, Kris has to pay Bruce $2.5 million to equalize things.

Kris filed for divorce in September, citing irreconcilable differences. She listed the date of separation as June 1, 2013.

They each get to keep their airline miles.

It looks like the actual date they are legally allowed to tie the knot with someone else is March 23, 2015 ... but the fat lady has sung.

They're on the market folks. 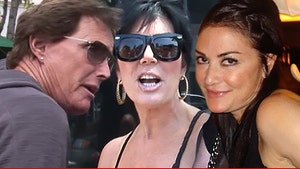 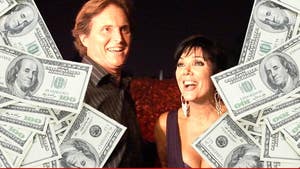 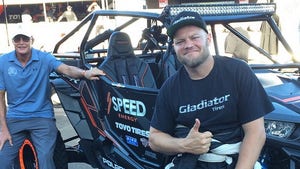