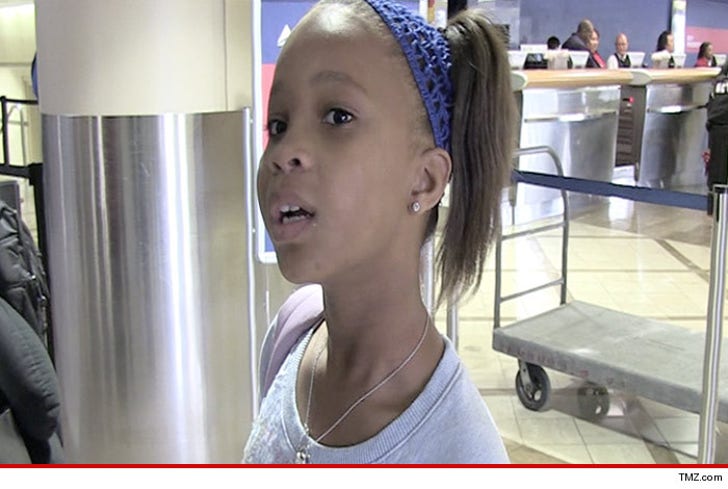 Time for a smaller piggy bank ... Quvenzhane Wallis -- the new "Annie" and 11-year-old former Best Actress nominee -- is taking a huge pay cut for her next film.

According to docs ... the young star has gone from raking in $750K for "Annie" to pulling in a measly $40K base salary for her role in the upcoming "Fathers and Daughters" starring Russell Crowe and Aaron Paul.

While it's a far cry from Daddy Warbucks bucks, remember she still has the potential to score another $750K bonus if "Annie" does well -- it's grossed $100M worldwide so far.