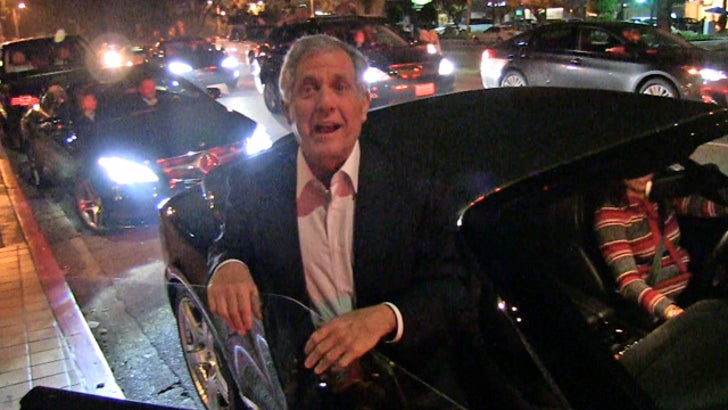 Of course, CBS owns Showtime -- and Moonves has reportedly been working hard with both Manny's camp and Floyd's camp to lock up a deal for the network.

FYI -- experts predict the fight would CRUSH every financial record in the history of the sport ... including the all-time pay-per-view record of $150 million, which was set during the Mayweather-Alvarez fight in 2013.

Moonves also shot down rumors that he threatened to fire the head of Showtime Sports if the fight doesn't come to fruition.

So where do things stand? Manny says he's signed his side of the contract and is giving Mayweather until the end of the month to sign his ... or else he'll move. 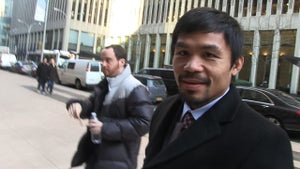 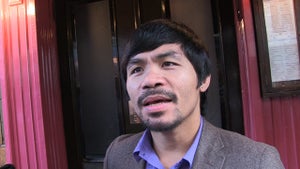 Manny Pacquiao on Mayweather -- 'I Will Pray For Him' 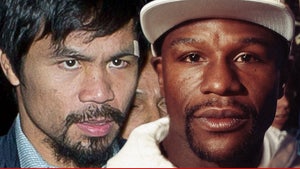