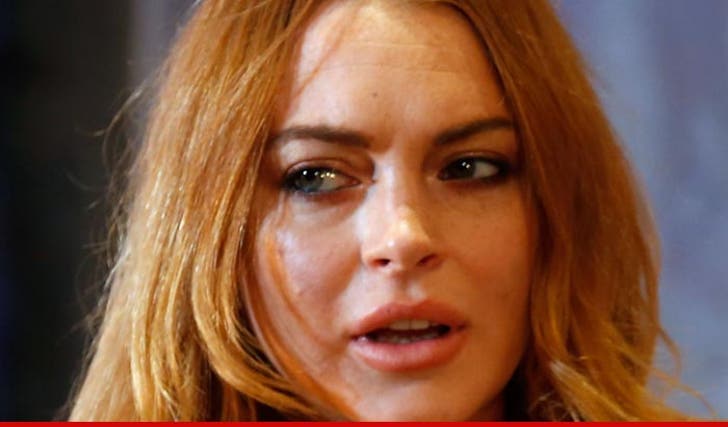 10:50 AM PT -- We're told Lindsay was just released from the hospital because her fever broke sufficiently, but her joint pain is still intense. Doctors referred her to a specialist.

We're also told Dina Lohan is on her way to London.

Lindsay Lohan is in a London hospital with a rare, incurable virus she apparently picked up in Bora Bora ... TMZ has learned.

Lindsay vacationed in Bora Bora over the holidays and then flew to L.A. to shoot an Esurance commercial ... we believe for the Super Bowl.

Lindsay began complaining of the illness just before New Year's. She then went back to London where she became so ill she couldn't walk.

Lindsay is currently in King Edward VII's Hospital ... the same place the Queen gets treated. They're keeping Lindsay because she has a high fever and the joint pain is unbearable.

As for her prognosis ... we're told the joint pain could last for months. 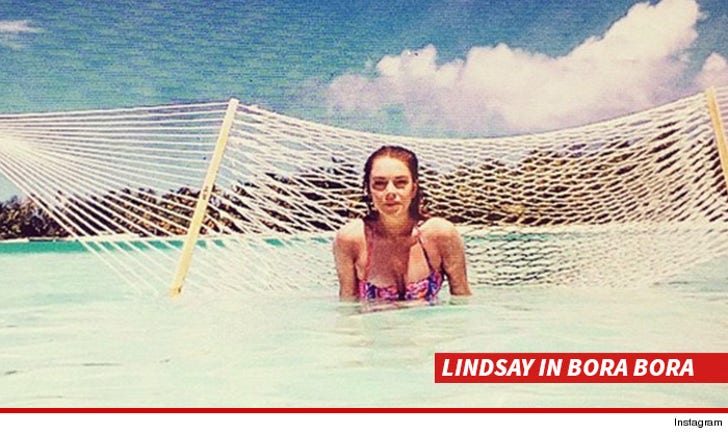 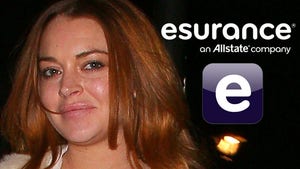 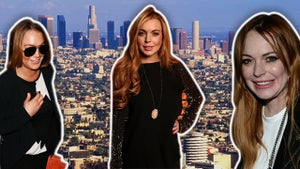 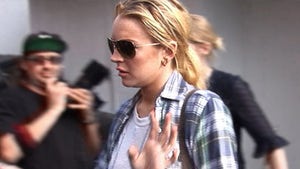