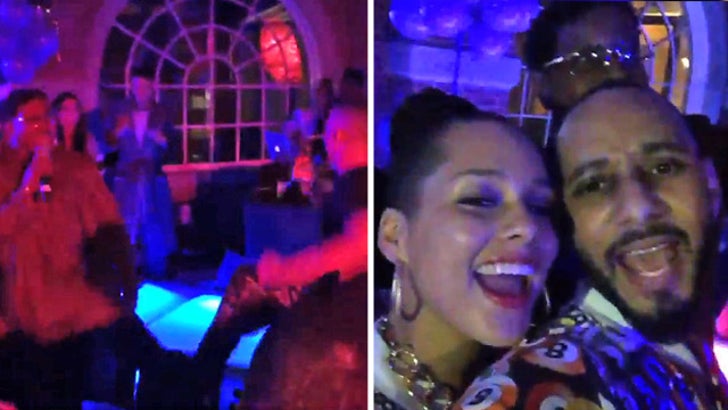 Alicia Keys ain't gonna hurt nobody on her birthday this year ... 'cause she partied with the cast of "House Party" -- and based on this video, they haven't lost a step. 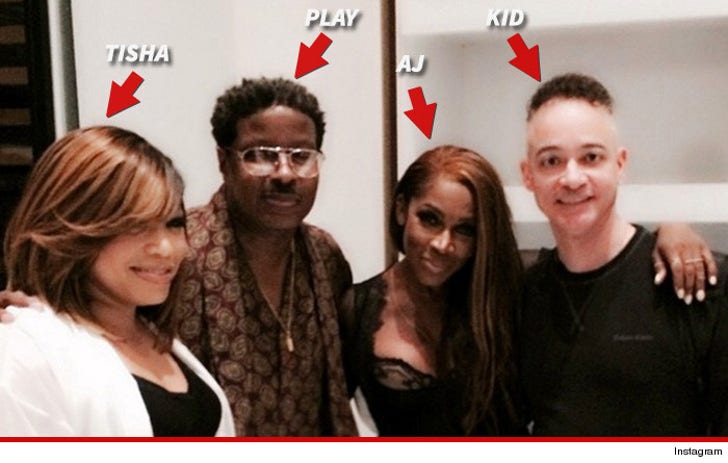 Other celebs showed as well ... LaLa, Carmelo Anthony and Gayle King ... AJ Johnson says it was the first time the movie's cast has reunited since the premiere.

For those of you who haven't seen "House Party" ... watch this clip and feel ashamed. 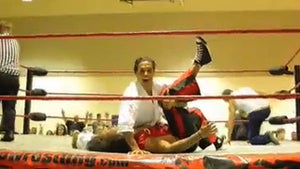